They reache­d Wana where they were picked up by securi­ty offici­als and family­
By Seemab Khan
Published: July 19, 2019
Tweet Email 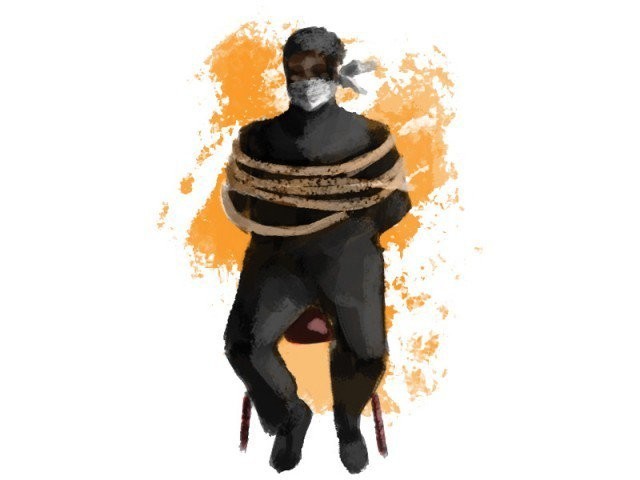 Among those released are Federal Board of Revenue’s (FBR) assistant commissioner and a Bannu Tehsil officer.

An official of the district administration has told The Express Tribune that FBR official Riaz Miyani and Bannu Tehsildar Gul Daraz were freed by militants and they managed to reach safety in Wana, the headquarters of the South Waziristan Tribal District.

Sources, though, refused to disclose whether their release was secured by paying a ransom or was it the result of any other factor.

The release comes a few weeks after the militants had released a video in which the two men were seen and heard urging the government to help them.

Meanwhile, Miyani’s brother, Ijaz Miyani, confirmed the release. He added that they were informed by unidentified people that his brother had been set free and that he had now reached Wana. A member of Daraz’s family told The Express Tribune by phone that the missing Tehsildar had phoned home, informing them that he had reached Wana

The district administration, while confirming the release of the two officials, declined to comments further on it.