Indian­s try to spin verdic­t in their favour in a failed attemp­t at face saving­
By News Desk
Published: July 17, 2019
Tweet Email 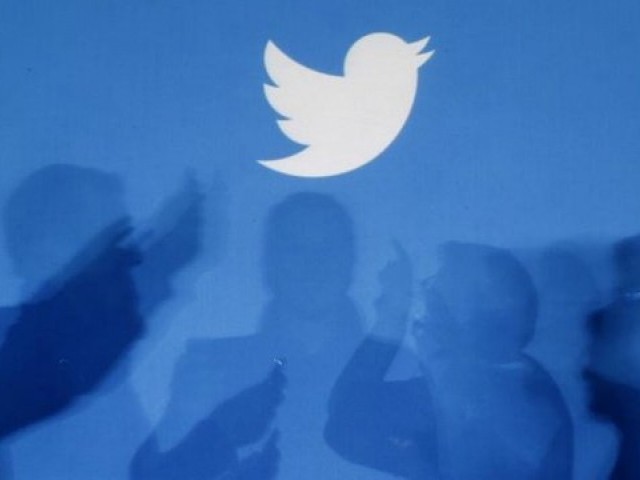 As the International Court of Justice (ICJ) turned down New Delhi’s plea to acquit and release Indian spy Kulbhushan Jadhav, politicians, journalists and others were quick to herald the verdict as a win for Pakistan at India’s expense.

Foreign Minister Shah Mehmood Qureshi said that “this is a victory for Pakistan” and that Jadhav would stay in the country and be treated in accordance with its laws.

Commander Jadhav shall remain in Pakistan. He shall be treated in accordance with the laws of Pakistan. This is a victory for Pakistan. #KulbhushanVerdict

Senior journalist Talat Hussain said the ICJ had turned down the demands to release and annul the Indian spy’s sentence.

“This practically admits he [Jadhav] is a spy and asks Pakistan to review the sentence through its own means and consular access,” he added.

Delhi defeated. ICJ knocks out India’s major demands about #KulbhushanJadhav about his release and annulment of sentence, practically admits he is a spy, asks Pakistan for review sentence through its own means with consular access.

Analyst Mosharraf Zaidi termed the verdict a win for Islamabad.

“New Delhi has wasted political capital and gained nothing of substance in this process. India’s leaders should be embarrassed by the outcome,” he tweeted.

3) Winning this moral victory has come at a cost. India has wasted political capital & gained nothing of substance in this process. India’s leaders should be embarrassed by the outcome. #KulbhushanJadhav
3/3 pic.twitter.com/Q7S1D3wZCu

Science and Technology Minister Fawad Chaudhry said the ICJ verdict showed that the Indian case had been rejected.

“Apparently they [ICJ] have also upheld the jurisdiction of the military court which sentenced him,” he wrote.

The federal minister congratulated the Pakistani legal team “for putting up great fight”.

The people of India and its media outlets, meanwhile, tried to spin the verdict in their favour by propping up the international court’s appeal to provide Jadhav with consular access.

The Indian premier claimed that New Delhi would always work for the safety and welfare of every Indian.

We welcome today’s verdict in the @CIJ_ICJ. Truth and justice have prevailed. Congratulations to the ICJ for a verdict based on extensive study of facts. I am sure Kulbhushan Jadhav will get justice.

Our Government will always work for the safety and welfare of every Indian.