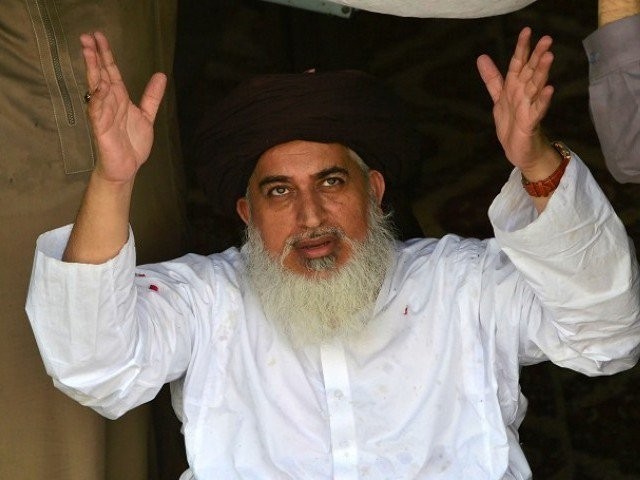 The provincial government, in its appeal, took the stance that the LHC failed to fulfil the legal requirements in its decision when bail was granted.

It further mentioned that there was enough evidence against the TLP chief to convict him. It requested the court to nullify the LHC’s verdict.

Rizvi was booked for launching protests and inciting people against the acquittal of Aasia Bibi. Civil Lines police had registered an FIR under sections 290, 291, 353, 427, 186 and 188 of the Pakistan Penal Code (PPC), Section 6 of the Sound System Punjab Ordinance 2015 and Section 7 of Anti-Terrorism Act 1997 after the TLP leaders led protests against the acquittal.

During the protests, the TLP leaders criticised state institutions, including the military and judiciary, and both Qadri and TLP patron-in-chief Pir Afzal Qadri, who was also nominated in the same case, were charged with treason and terrorism on December 1.

Qadri was granted bail in May and expired on July 15 but was further extended on medical grounds.