I have never been afraid of taking up challenges, says film-maker Sangeeta

I have never been afraid of taking up challenges, says film-maker Sangeeta 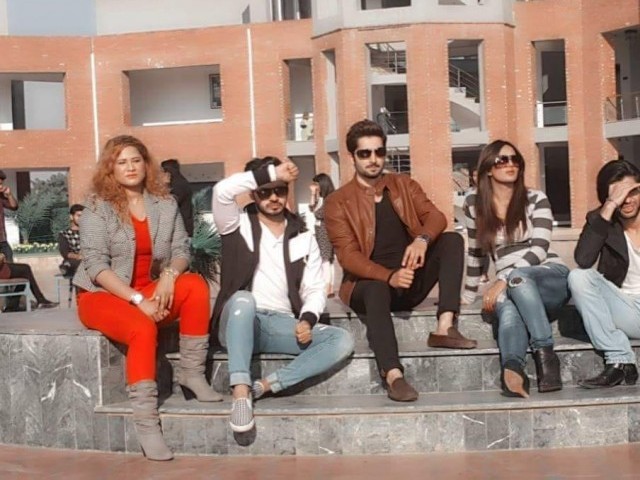 LAHORE: Actor-turned-director Sangeeta has announced the release of her upcoming film Sirf Tum Hi To Ho on July 19. On this occasion, cinema owners and stakeholders, celebrated her returning to the industry after a hiatus of nearly a decade.

The film Sirf Tum Hi To Ho was shot around two years ago but due to financial issues and Sangeeta’s health, it could not be released. In a time where there is a ban on the release of Bollywood films and the Pakistani film industry is going through a process of rebirth, the producers have taken the decision to cash in on the right opportunity to release the film. 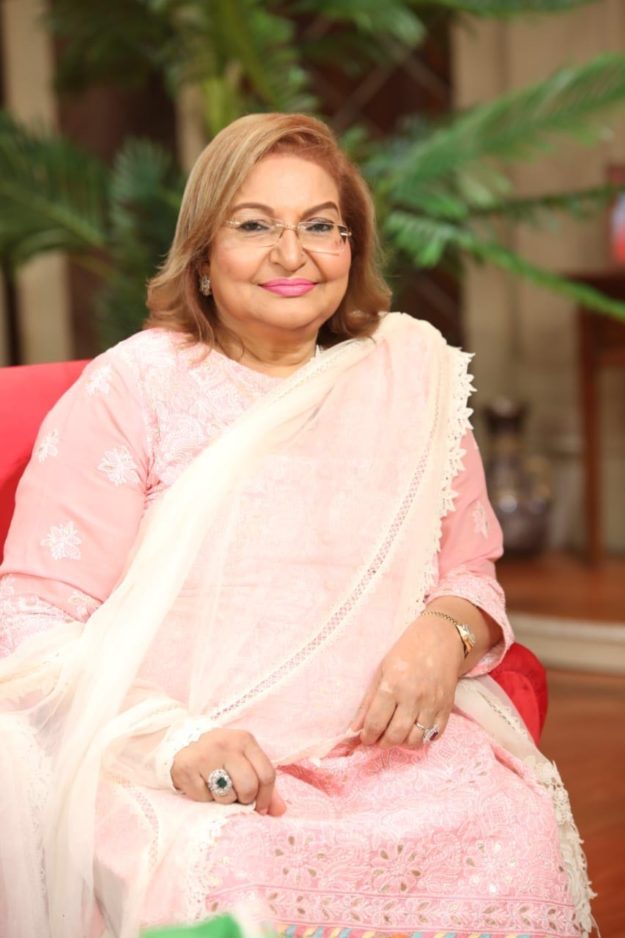 Talking to The Express Tribune, Sangeeta shared her expectations associated with Sirf Tum Hi To Ho. She said, “With the success of this film a new journey of my directorial venture will start.”

It is pertinent to mention that Sangeeta started working on this film in 2016 when she left directing Ishq Positive due to differences with actor Noor and her former husband Wali Hamid Ali Khan. At that time, she took up this film as a challenge and started the project with Danish Taimoor, Mathira, Lucky Ali who is also a renowned belly dancer, Saim and Quratulain alongside others. 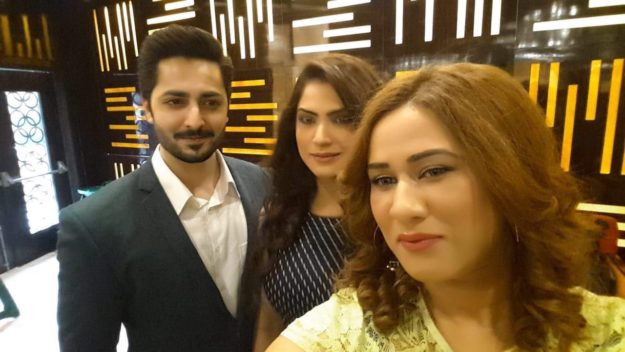 The story is written by writer Suraj Baba while Pappu Samrat has choreographed the songs. Most parts of the film are shot in Lahore and the northern areas of the country.

“It is a love story that later turns into a tragedy,” Sangeeta said. 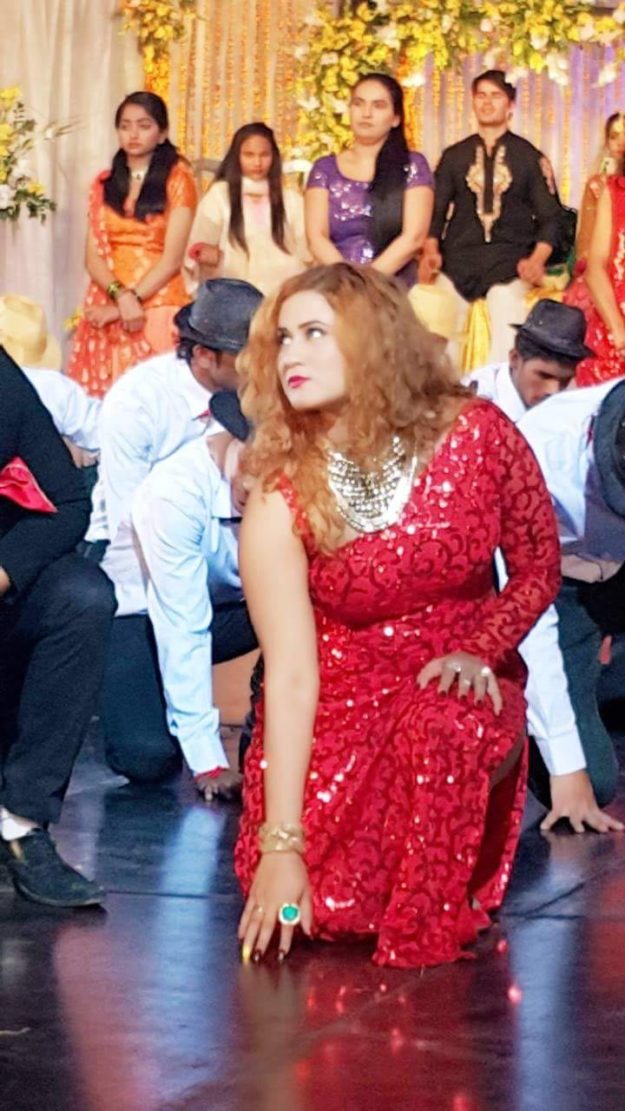 “I am a bold and brave lady who has never been afraid of taking up challenges in the film industry. In my whole career, I have only relied on my hard work and have made sure there is no compromise on the quality,” she added.

Echoing her sentiments, Suraj said, “Sirf Tum Hi To Ho is a romantic film and besides romance there are elements of tragedy, comedy and issues of the society. In a love story we usually ignore future challenges but in this film there will be a lesson for all the lovers.” 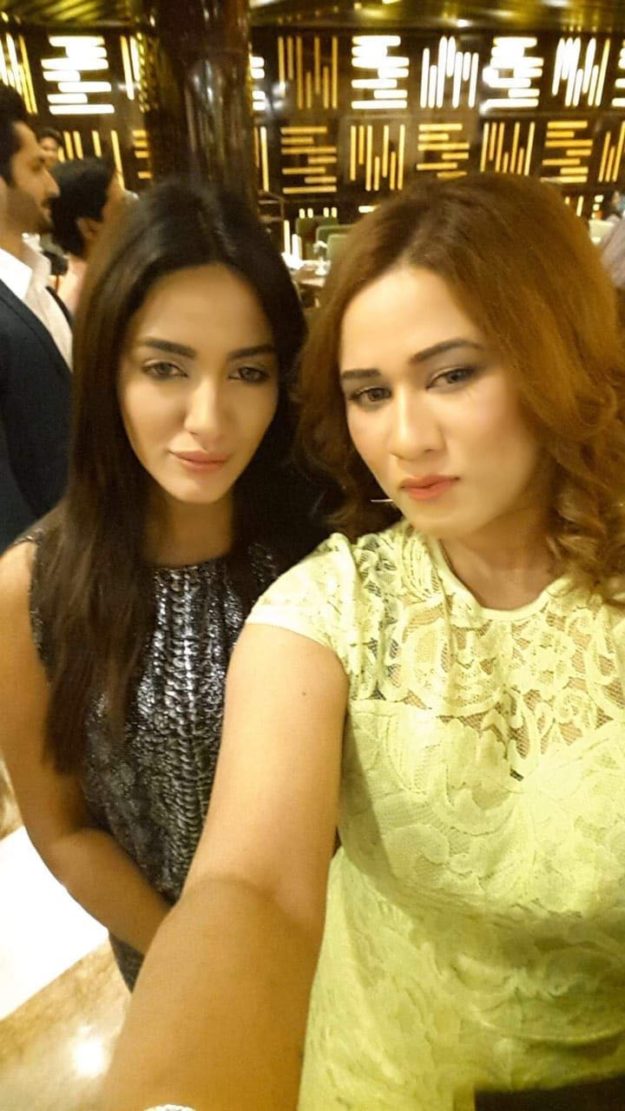 “We have spent a good amount of money on the production of the film but the main focus is on the script and I am hopeful that this film will be successful due to its sound script,” he further added.

Lucky Ali, who is making his debut with Sirf Tum Hi To Ho stated, “I am looking forward to the release of the film and my entry to the big screen. I am sure my dancing and acting skills will impress the viewers.” 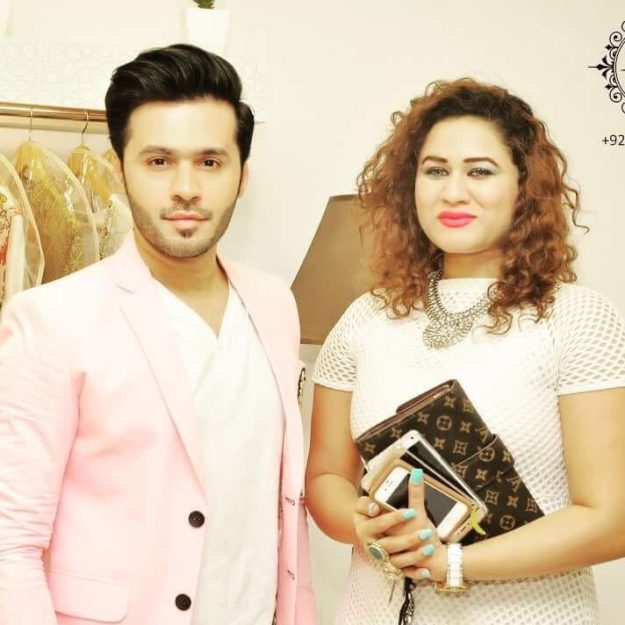 Sangeeta requested all her fans by saying, “I request the public to please join me in my efforts for the revival of local cinema. I have never cared about money when it comes to making good quality films.”

She concluded, “I believe that there is no issue in the industry but our film stakeholders need to only rely on skills and new talent. I have some other projects in the pipeline that will start after the release of this film.”