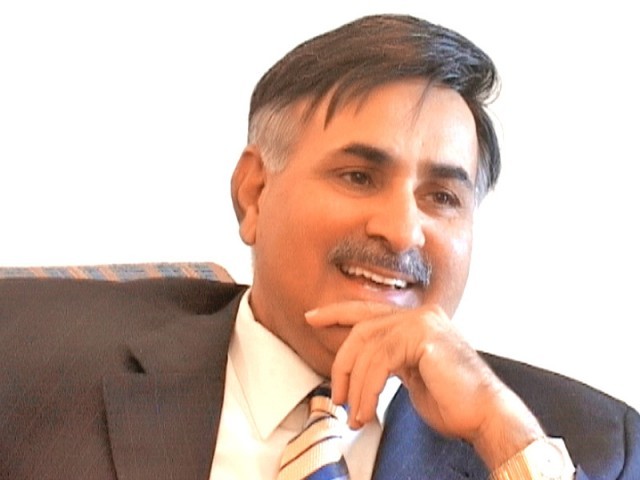 QUETTA: Former Balochistan Assembly speaker Muhammad Aslam Bhootani on Friday took a broadside at the incumbent provincial government for an international tribunal slapping Pakistan with penalty of nearly $6 billion in the Reko Diq case, saying that it had sent an incompetent team to the global forum to present its argument.
Bhootani, who is an MNA from Lasbela, said Prime Minister Imran Khan and his financial team had held successful negotiations with the International Monetary Fund (IMF) and other international financial institutions and despite many hurdles and succeeded in acquiring a loan of $6 billion to manage the country’s economy. However, he added that not only had the country lost the Reko Diq case against the Tethyan Copper Company (TCC) on the forum of The International Centre for Settlement of Investment Disputes (ICSID) but would also have to pay a whopping penalty.
The MNA said the incumbent Balochistan government had adopted a flawed policy in terms of dealing with the case.
“Pakistan might face a dangerous economic situation in the wake of the ICSID decision,” Bhootani said.
The MNA said that it was a disappointing situation for the people of Balochistan.
“The Balochistan government has not issued any clarification so far as to who will pay the penalty to the TTC… The federal government or the provincial,” he added.
“The penalty imposed on Pakistan is almost Rs9 trillion. That is equivalent to three or four times the annual budget of the province.”
The former speaker said if the federal government deducted this amount from the annual share of Balochistan, the province would return to the Stone Age.

11 trapped after coalmine collapses near Quetta