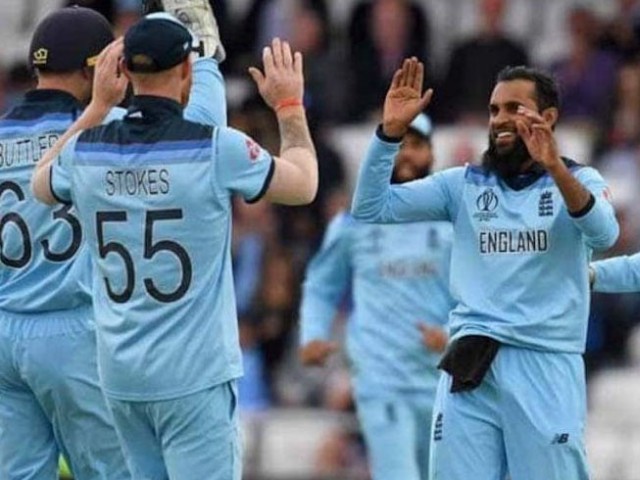 England lifted the World Cup 2019 trophy for the first time on Sunday evening, bringing an end to an intense and truly exhilarating final.

The stakes were high as both England and New Zealand had an equal chance at becoming the new world champions but oh well… at least we all had great fun watching them battle it out. If anything, this World Cup has spurned a bunch of hilarious memes and tweets on Facebook and Twitter that are sure to tickle your funnybones.

Here are some of the funniest reactions from the England vsNew Zealand match on Sunday.

Hello @HBO. This is how you write a finale. #CWC19

Kane Williamson won man of the series over Shakib because he scored more boundaries.

ICC should have given the World Cup to Pakistan after tie, They defeated both of them. #ENGvNZ #CWC19Final

My heart goes out for the #Kiwis. They fought till the end.

"Alalh was With Us"…..England Captain @Eoin16 Responded Reporter Question "Was It a Luck, Made England Win"? And New Zealand Captain Statement About Luck.#CWC19 #ENGvsNZ pic.twitter.com/3tyy8Mbgzt