Opposition to bring resolutions for health services in ex-FATA

Opposition to bring resolutions for health services in ex-FATA

Resolu­tion on restor­ing intern­et access in newly-merged areas to be tabled by ANP
By Our Correspondent
Published: July 15, 2019
Tweet Email 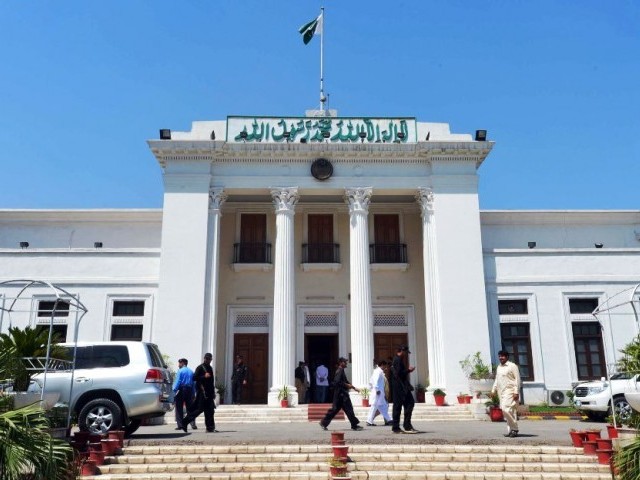 PESHAWAR: To improve health facilitates in the newly-merged tribal districts, the opposition benches are mulling whether to introduce resolutions for that purpose in the provincial assembly, which resumes its session on Monday (today).

The Khyber-Pakhtunkhwa (K-P) assembly session is set to resume on Monday after a gap of two days.

Sources within the assembly secretariat have told The Express Tribune that the Awami National Party (ANP) Parliamentary Leader in the K-P Assembly Sardar Hussain Babak has filed a resolution to be introduced during the session for the resumption of internet facilities in the erstwhile federally administered tribal areas (Fata) to facilitate the public.

Moreover, he has contended that it is imperative to allow government offices in the newly-merged areas to access communication tools to improve their connectivity and their ability to facilitate the masses.

Source further added that the political opposition has also expressed its concerns over the confiscation of non-custom paid vehicles in the newly-merged districts and that a resolution will be tabled in this regard by Pakistan Peoples Party (PPP) female leader Night Orakzai.

The Leader of the Opposition in the K-P Assembly Akram Khan Durrani is expected to present a resolution which calls for abolishing around-the-clock duties for class-4 employees of the education department.

Forced marriages: How one father saved a generation of women