Over a decade ago group found vast gold and copper deposi­ts at Reko Diq in Baloch­istan
By AFP
Published: July 14, 2019
Tweet Email 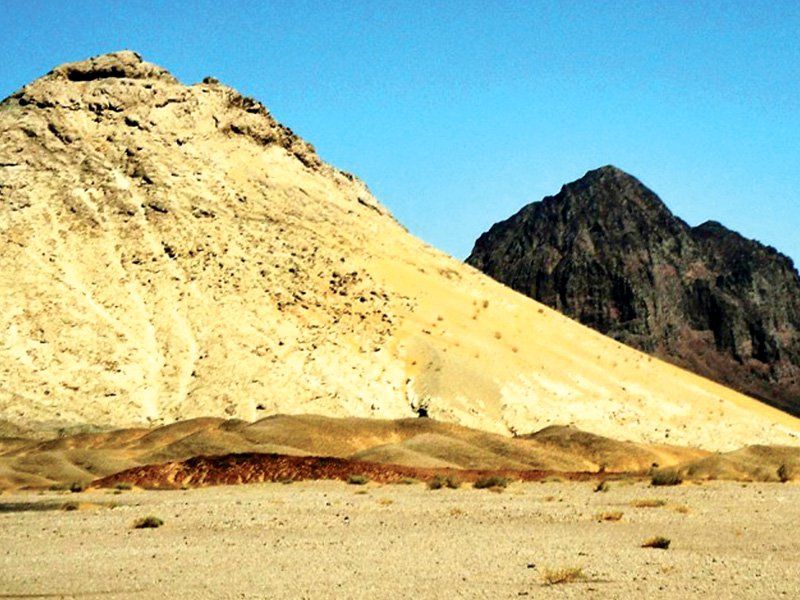 ISLAMABAD: Pakistan will have to pay almost $6 billion in damages to a foreign gold mining firm whose dig was shut down by the government in 2011, the World Bank said on Sunday.

The consortium Tethyan Copper company — of which Canadian gold firm Barrick and Chile’s Antofagasta Minerals control 37.5 percent each — is the largest Foreign Direct Investment mining project in the country.

More than a decade ago the group found vast gold and copper deposits at Reko Diq in Balochistan, and had planned a hugely lucrative open-pit mine.

But the project came to a standstill in 2011 after the local government refused to renew the consortium’s lease, and in 2013 Supreme Court declared it invalid.

On Friday, the World Bank’s international arbitration tribunal committee awarded $5.84 billion in damages to Tethyan, according to a statement from the company, because of the government’s decision to shut down the mine.

Pakistan’s attorney general, Anwar Mansoor Khan, said in a statement they had noted the decision “with disappointment”.

The country’s legal experts were “studying the Award and reflecting upon its financial and legal implications,” the statement continued.

Ivan Arriagada, Antofagasta’s Chief Executive Officer, said: “We are pleased to reach this milestone after more than seven years of arbitration.”

“We remain willing to discuss the potential for a negotiated settlement with Pakistan and will continue to protect our commercial interests and legal rights until the conclusion of this dispute,” consortium chairman William Hayes added.

It comes weeks after prime minister Imran Khan secured a $6 billion bailout from the IMF, amid devaluations of the rupee and soaring inflation.

Barrick and Antofagasta say the proposed plant could produce 600,000 tons of copper and 250,000 ounces of gold a year.

The provincial government is also a sleeping partner in the Reko Diq project with a 25 per cent stake.

Mining in Balochistan is dominated by small companies focused primarily on marble and granite, experts say, which waste up to 80 per cent of potential because of poor extraction techniques.

Experts have called for more transparent policies to allow mining to flourish.