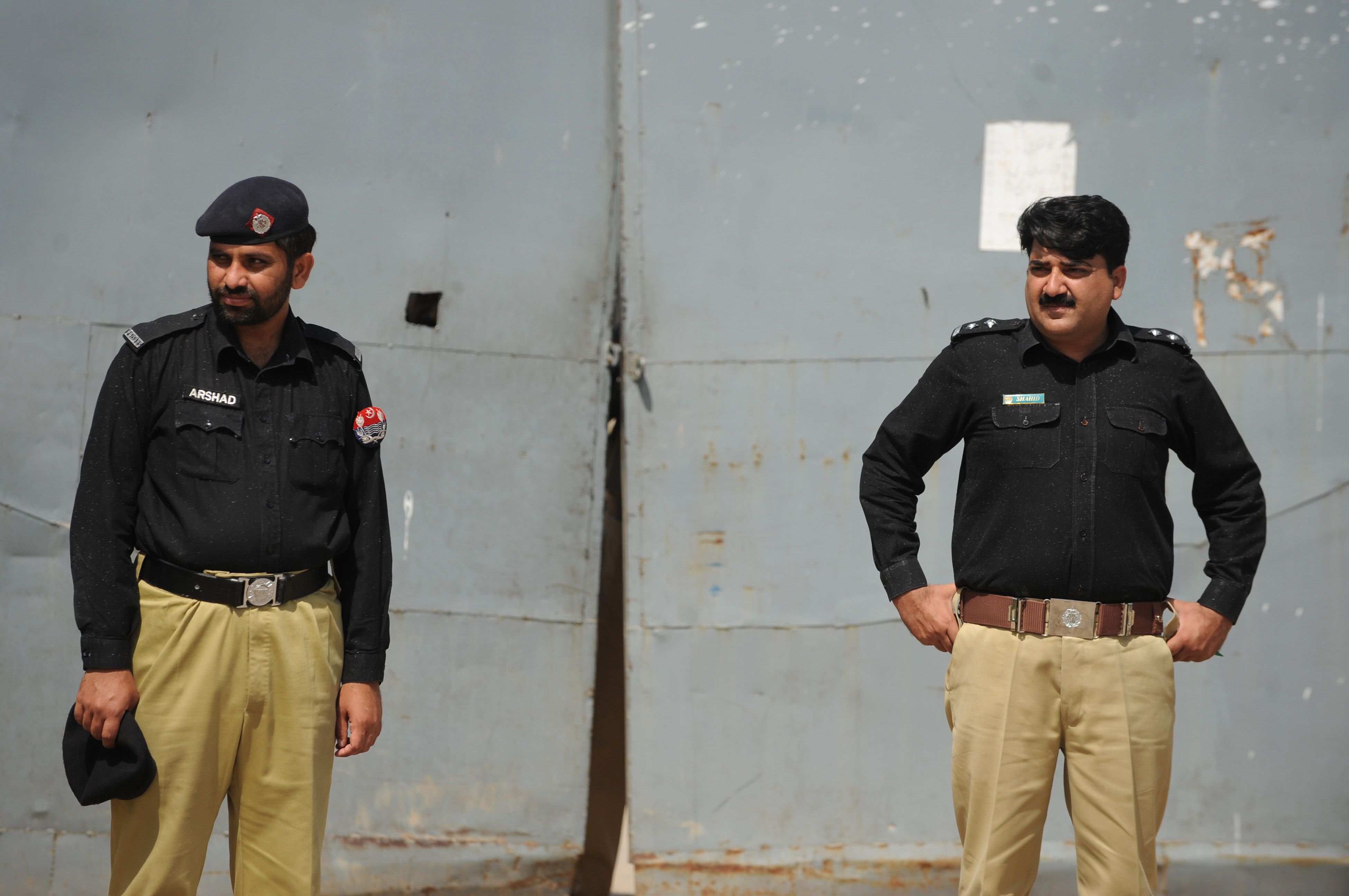 RAWALPINDI: The Rawalpindi Police have expedited the accountability process as two SHOs have been suspended and transferred over the misuse of power and failure in curtailing crime.

City Police Officer (CPO) Faisal Rana suspended Murree SHO Inspector Kashif after two robbery incidents in his jurisdiction took place the same day. Apart from this, the SHO had been accused of corruption and misuse of power by various public sections. He was replaced by Hafeez-ur-Rehman who has already assumed charge.

The CPO directed the new SHO to remain vigilant towards criminal activities in Murree as the area was sensitive owing to the influx of local and international tourists round the clock.

He said that the public remained in distress and insecurity when the police officials were found to be involved in unlawful activities. He added that such acts also posed serious threats to the law and order condition.

The CPO directed the Murree SHO to develop such a strategy for the security of the area where local and non-local tourists could enjoy their vacation without feeling unsecured and unthreatened.

Furthermore, he said that an inquiry had been ordered on both SHOs and they would be awarded punishments if charges were proved.

The CPO said that all SHOs and other police officials in Rawalpindi were being strictly monitored for their performances.

The CPO said that the elected public representatives from Rawalpindi were the major pillars for promotion of community policing. He added that recommendations from them could help the police improve its performance.

The CPO was addressing a meeting of police officials in which he suggested that the police and public representatives should coordinate to make the city crime-free.

“The doors of my office are always open for the law-abiding public representatives,” he said and added that representatives were in the frontline for protection of the law as they have to move in public circles and face their voters every day.

The CPO said that public representatives and the police had the same motto that there should be supremacy of law. For this purpose, the police were committed to fulfilling its duties, he expressed.

The CPO said that criminal elements could only be sent behind bars if the police and representatives worked together under the law. The CPO informed that in the next crime meeting, the police officials would be inquired about how much they stayed in touch with the representatives along with how many of their recommendations were implemented.