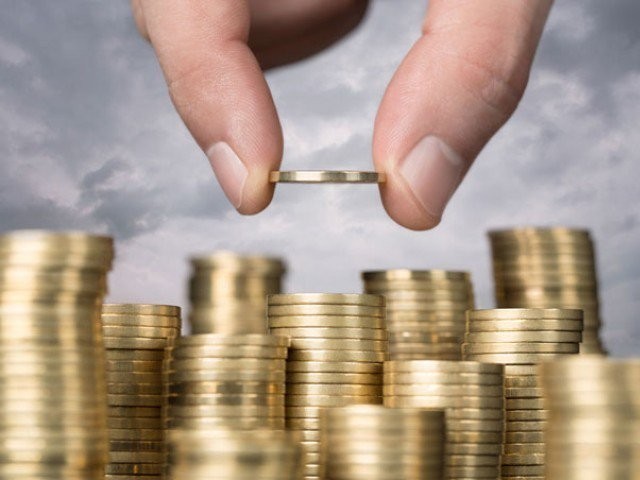 HYDERABAD: Amid ruckus in the budget session resonating with long live Bhutto and long live Muhajir slogans, Muttahida Qaumi Movement-Pakistan (MQM-P) led Hyderabad Municipal Corporation (HMC) passed Rs2.92 billion budget for 2019-20 on Wednesday. Two-third of the budget, which has a surplus of around Rs600,000 including the uncollected revenue of over Rs340 million since 2012, will be spent on payment of salaries, pension and gratuity. HMC has earmarked Rs1.82 billion under that head.

The development component will receive Rs632 million while Rs432 million have been set aside under the head of contingency.

The session, which started two and a half hours late from the scheduled time, lapsed into a slanging match as MQM-P’s acting mayor, Suhail Mashhadi, blamed Pakistan Peoples Party’s Sindh government for the plight of Hyderabad.

The PPP’s members pointed to the meager development allocation and the HMC’s poor performance on the development account during the previous years while defending the provincial government. “During the long years intervening the Nazim government to the mayoral system, the HMC was governed through [Sindh government appointed] administrators. The maladministration and financial misappropriations attained peak during that time,” said Mashhadi in his budget speech.

“When the elected representatives took charge of the HMC, we found the corporation in the state of decay.” He said the corporation will become able to fulfill its obligations of keeping the city clean and initiating the development projects only when the provincial government provided the due share of funds. “We have to address the problems concerning the slaughter houses, cattle colony and markets of fish, chicken and meat. But this will only become possible if we get the funds.”

He said the city’s sewerage system is in a bad shape, water supply is inconsistent and haphazard construction of buildings in densely populated areas is being allowed. he held Water and Sanitation Agency and Sindh Building Control Authority responsible for that mayhem. “Due to poor performance of WASA and SBCA the roads in Hyderabad City and Latifabad appear destroyed.”

Opposition leader, Pasha Qazi, who belongs to PPP, said each of the 96 Union Committees (UCs) of HMC were given Rs1.5 million for development works.

“Though the funds were released to the contractors, no actual development took place in the city,” he claimed. Qazi blamed MQM-P’s representatives for failing to deliver while in power in the HMC for last three years.

MQM-P UC Chairperson Raees Hafeez pointed out that the playgrounds and parks in Hyderabad are in a pathetic condition but the budget has not allocated funds for the renovation. Council member, Sajida Baloch, said no funds have been earmarked for the reserve seat councilors in the HMC’s budget. She deplored that the HMC’s meetings are not held regularly which are supposed to take place twice a month.

Council member, Yaqoob Shaikh, lamented that no action has been taken against the contractors who have embezzled the HMC’s funds. Council member, Kashif Siddiqui, said every year the budget allocated funds for the garbage lifting vehicles but the situation of cleanliness in the city remained deplorable. “Fake billing of the fuel bills is done for these vehicles.”

PPP’s councilors walked out of the session, shouting slogans that they do not approve the budget. They also held a demonstration outside the council hall.

The budget has allocated Rs255 million on roads, Rs142 million on drainage, Rs55 million on buildings and Rs30 million on parks under the head of development. A sum of Rs50 million cited as ‘liabilities’ is also included in the development works. The HMC has earmarked Rs15 million for disaster management and a similar amount for financial assistance of the employees’ families, Rs5 million for civil defence, Rs3.9 million for grants and scholarships.

HMC expects to generate over Rs800 million through through tax collection, advertisement, parking fee, generators fee, mobile towers and property, among other sources. The rest of the budget amount will be provided by Sindh government under Octroi Zilla Tax and other grants.