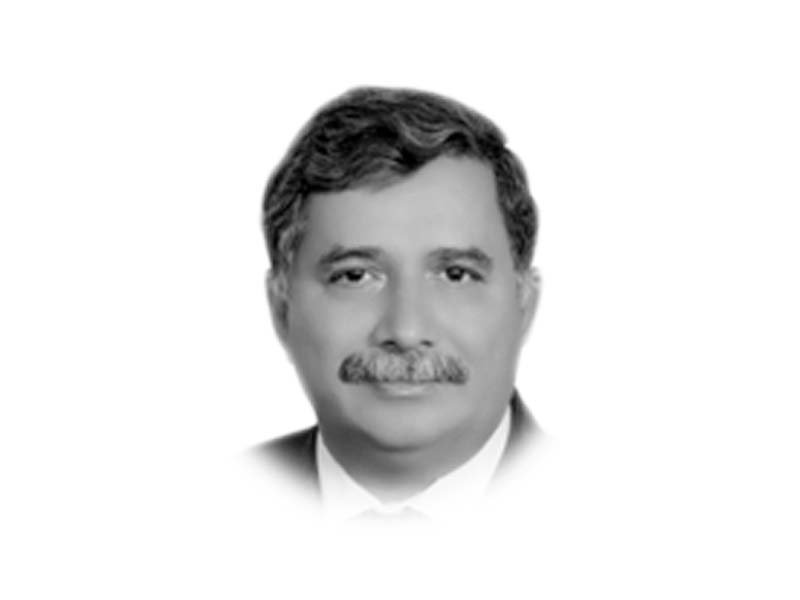 The writer is former Home Secretary and ex-IGP. He currently heads a think tank Good Governance Forum and can be reached at aashah7@yahoo.com

Education is said to be the path towards the growth of one’s mind and it remains one of the pivotal notions of many philosophical systems. For instance, Plato’s ideal state was built upon an elaborate system of education. Reformers in our part of the world, such as Sir Syed Ahmad Khan and Bacha Khan, also identified modern education as the redeemer for our community in order to stand with dignity in the comity of nations. Noted author SM Ikram also identifies quality education based on research as the major determinant of success of European nations in his book on Muslim civilisation in India and Pakistan.

Higher education acts as an engine of change, paving the way for progress and development of modern societies. Universities not only harness human resources by equipping them with the skills required for those entering the job market but also generate new ideas necessary for intellectual growth. While access to higher education is considered to be a fundamental right, the emphasis has to be not merely upon higher education but enhancement of quality education. In Pakistan, the Higher Education Council (HEC) has prescribed benchmarks for setting up new universities or departments and for regulation of undergraduate and postgraduate programmes. In the case of Khyber-Pakhtunkhwa (K-P), the provincial government has also passed the University Act 2012 which provides for the governance of the universities. The Preamble to the Act, in line with the global standards, declares that the lofty ambition of the law is “to reconstitute and reorganise the universities to further improve their governance and management by ensuring accountability, transparency and giving due representation to all stakeholders in decision making, so as to enhance the quality of higher education in the province”.

In their zest to spread higher education for all, successive governments in Khyber-Pakhtunkhwa have established around 29 public universities within a short span of 10 years, whereas there is demand for more. Though access to higher education has been made possible in the nook and corner of the province, the question pricking the mind is whether those universities are meeting the benchmarks set by the HEC and the spirit of the preamble to the University Act? The other associated question is whether these seats of higher learning are centres of excellence or mere employment and enrollment centres. For instance, one of the universities in K-P boasts “Quest for Excellence” in its logo. What is this university really excelling in? If we look at the examination process and results, one can easily find out that the universities are suffering from the same malaise of governance as other institutions are. Amid lofty claims, enhancement of the quality of higher education has remained a cliché in the official discourse. The Act of 2012 aimed at introducing structural changes in the higher education, granting autonomous status to the universities for ensuring quality education. However, critics say that though the Act and new universities augured well for the unemployed with creation of thousands of new posts at all levels, quality of education has hardly gained anything out of it. Mere proclamation of laws and guidelines are not enough unless such concepts are translated into reality. No wonder the universities in Khyber-Pakhtunkhwa are lagging behind in ranking within Pakistan, not to mention the world.

Again the question is: who is responsible for this rot? Arguably, the vice chancellors and the procedure of their selection. Though, the search committee is often composed of quite competent persons, it bases its judgment on a few minutes long interview and the testimonials presented before the members. The committee never checks through the personal files of the candidates and the evaluations done at their previous workplaces. A vice chancellor is a role model for a university. He or she is considered to be of high moral standards, with impeccable level of integrity, not budging before any pressure and who ensures an all-time presence on the campus. Unfortunately, very few vice chancellors meet those standards, thus, they easily succumb to internal and external pressures at the cost of quality. The high-level inquiry into the Mashal Khan murder case, among numerous other cases, found the absence of the vice chancellor and other administrative staff as one of the major reasons that led to the escalating situation. However, no lessons have been learnt; the VCs and others leave the station once the classes are over and are not present when push comes to shove.

The other grey areas, responsible for lack of quality enhancement of the education environment, are absence of strategic plans, goals, key performance indicators, performance audits, best available teaching faculty and its development, and curriculum development, to name a few. Besides, dearth of extracurricular activities such as poetry, quiz competitions, debates, science fairs, class speaking, seminars, panel discussions, job fairs and networking events inhibit productivity and a conducive learning environment. Disinterest in holding regular meetings of statutory bodies further ails the system. Mass production of MPhil and PhDs without fulfilling the criteria is another area of concern.

The situation calls for the attention of all concerned, as the absence of core factors that define higher education would not just defeat the purpose of receiving it but also lead to intellectual degeneration.