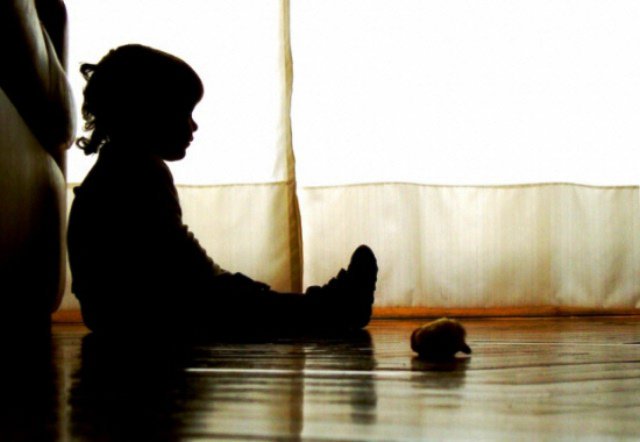 This week scores of people blocked traffic on Lahore’s Ferozpur Road at Chungi Amir Sidhu for several hours. They were protesting against the police for not arresting suspects involved in the rape and murder of a 12-year-old girl in Ichhra police limits some time ago.

The charged people, including parents and relatives of the girl, staged a sit-in on the busiest road of the city, to highlight their case. They chanted slogans against the police and demanded action against the officials involved in delaying the case.

The situation remained tense in the area as the protesters were not ready to leave the place without prompt action against the criminals. Later, senior officials promised the protesters of action which led to the opening of roads and resumption of traffic. The issue was highlighted in the media only because of the traffic chaos the protest had caused.

But why does it take several people to make such an effort to get the police’s attention? It is possibly unique to Pakistan that people take the law in their own hands to make the police do their job. Or are the police also helpless as the suspects they arrest are released for lack of evidence.

What needs to be done to make the Punjab Government realise its shameful record when it comes to the safety of its children. At least 1,214 rape cases of children were reported in Punjab province in 2018.

According to the figures provided by Government departments, 201 cases were reported in Lahore, 85 in Gujranwala, 59 in Faisalabad and 45 in Bahawalpur.

In a report submitted to the National Assembly’s committee on Human Rights in 2018, it was revealed that out of all the cities in Punjab, Lahore saw the highest number of child rape cases in 2016-17.

Lahore saw 107 cases of child rape, the report prepared by Punjab’s additional chief secretary and additional inspector general said, while pointing out that 2017 saw a higher number of reported child rape cases than 2016.

In response to the reports of sexual assault, police in this period arrested 1,446 suspects. However, only 21 were sentenced and 166 suspects were set free due to lack of evidence against them.

In 2018, the news of the abduction, rape, and brutal murder of eight-year-old Zainab shook the nation and triggered mass protests against police inaction in Kasur.

At least two people were killed, allegedly by police firing, as enraged residents attempted to storm the deputy commissioner’s office. Two others were reportedly injured in the clashes.

The horrendous event brought flashbacks of the tormenting ordeal children in Kasur have had to go through for the past several years.

This was, however, not an isolated event, as over 720 incidents of such nature have been reported from Kasur in the preceding three years, say activists. This was also the 12th case of sexual abuse of a child reported from within a two-kilometer radius in the past 12 months.

There are several such cases pending in courts and victims were waiting to get justice. The statistics would be more staggering if all cases of such nature are reported.

Many families are reluctant to report sexual assault cases because of the social taboo attached to them. They believe that such cases will bring only shame upon them.

From the time of lodging first information report (FIR) to when a case is presented in court, loopholes in the system lead to increasing number of culprits being acquitted. Incomplete or misleading information in the FIR is one of the main reasons behind the weak prosecution.

In the Kasur child pornography scandal, giving the benefit of the doubt, an anti-terrorism court had acquitted four suspects.

From these figures what we can gauge is that this type of crime is not going down but increasing. The involvement of the police in facilitating the offenders has to be taken into account and highlighted.

Possibly our biggest failing is that we do not follow up on cases. If examples are set, they may lead to a decline in such heinous crimes. Instead we are doing the opposite.