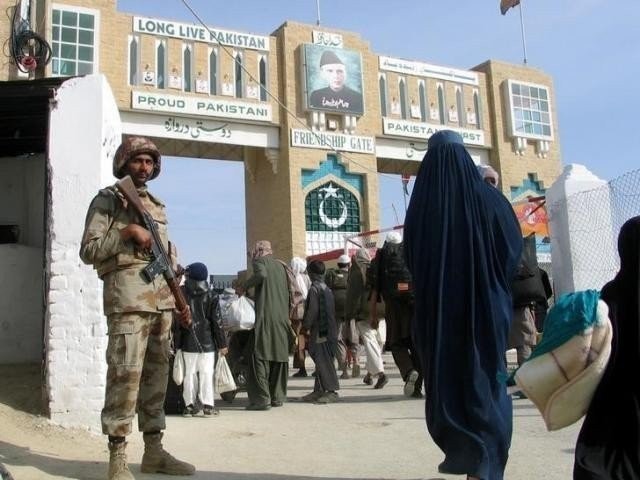 Pak-Afghan border at Torkham will remain operational 24 hours a day – which was previously open for only 12 hours – from August, to facilitate bilateral and transit trade activities, reported Radio Pakistan.

Khyber’s District Administration reported that necessary arrangements have been made to ensure the trade activities are carried out successfully.

The government has made the decision to open seven more gates along the Pak-Afghan border in Khyber Pakhtunkhwa.

These preparations are being made after Prime Minister Imran Khan gave strict directions to ensure the border remains open, in order to strengthen trade ties with Afghanistan.

The official, speaking on the condition of anonymity, clarified that in the first phase, they will only open the new terminal for good-bearing vehicles. The human crossing, he explained, will follow in the second phase.

“We are already providing special treatment to the old and sick and those who have passed away on the other side of the border,” the source added.

Landi Kotal Assistant Commissioner Muhammad Imran on Thursday said that they have yet to receive formal directions from Islamabad with regards to opening the border terminal around the clock, but said that certain measures adopted by various departments in the area point towards that.