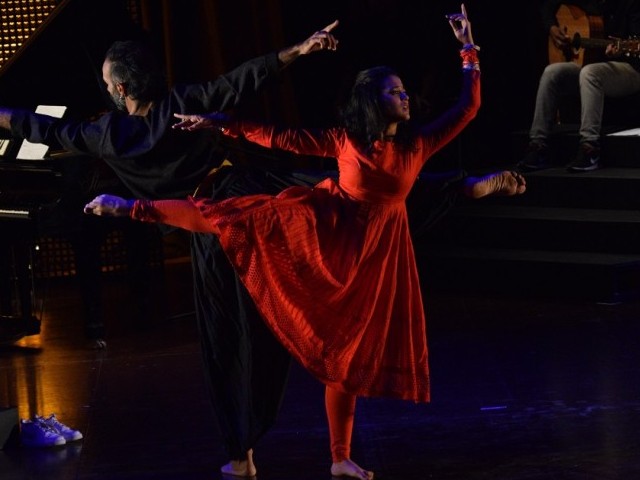 KARACHI: Theatre lovers in Karachi are in for a treat. The National Academy of Performing Arts (Napa) is all set to kick off their monsoon festival ‘Jashn Shawan Ka’ from Thursday. The festival will feature contemporary plays directed by the academy’s graduates which will be staged from Thursdays to Sundays till August 4. All the plays will take place at the Zia Mohyeddin auditorium at Napa and the curtain will be raised at 8pm sharp.

Talking to The Express Tribune, Zain Ahmed, faculty member at Napa said the festival is an extension of the academy’s mission to promote platforms that showcase new thoughts and cultivate a sense of aesthetic appreciation in society. 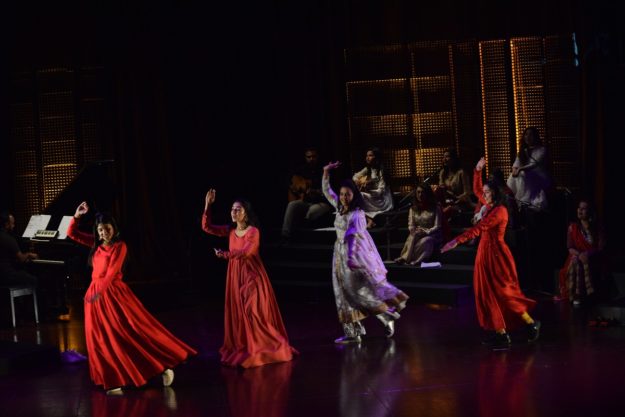 He further added, “These plays will feature a new generation of artists including actors, directors and writers, bringing together issues relevant to present times.” 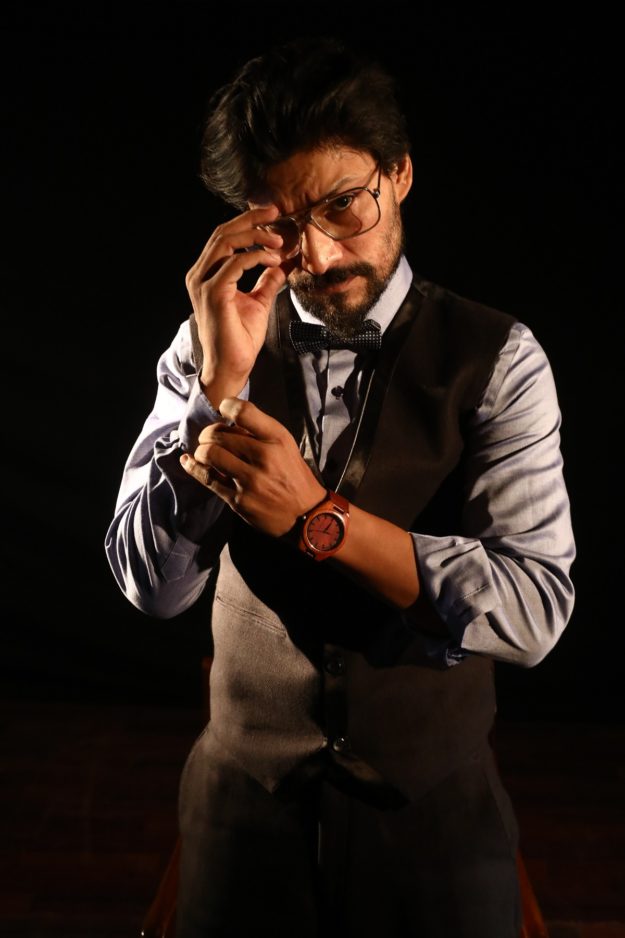 The first play is Lights Out, directed by Napa graduate Fawad Khan. The story is penned down by writer Manjula Padmanabhan, who before moving to India, spent her childhood in the heart of Karachi and now resides in the US.

“The play is a satire, full of bizarre humour,” Khan told The Express Tribune. The story revolves around, Laila and Bazil, a couple who hear screams coming from the compound next to their apartment building every night. The wife asks the husband to report the screams to the police but he ignores it, thinking it is not that big of a deal. 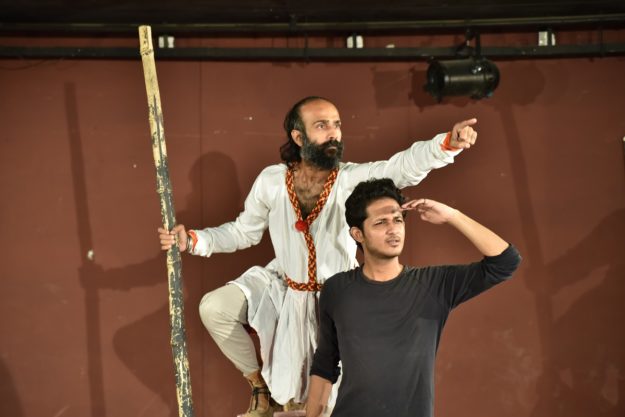 “The audiences are in for a powerful theatrical experience,” says Khan. Lights Out will play from July 11 to 14.

The second play of the festival is Heer, directed by Ahmed himself. It is a contemporary, musical take on the folk tale of Heer Ranjha, told from the point of view of Heer. The play was staged a few months back and is returning with a bigger cast. It will be staged from July 18 to 21. 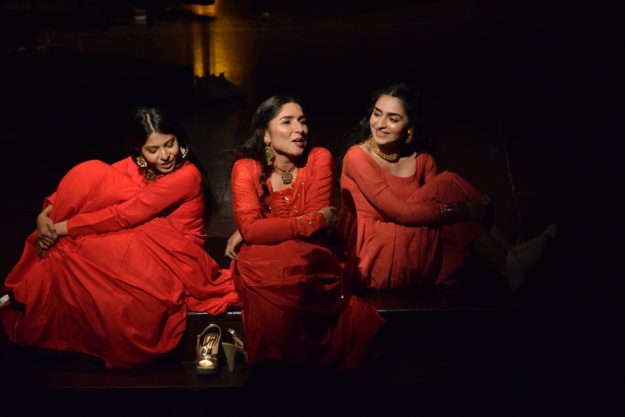 The third in the series of plays is Dead End. Directed by Sunil Shankar, it is an adaptation of David Mamet’s masterpiece Glengarry Glenn Ross. According to the press release, “The play will leave you gasping for air”. The story revolves around real estate agents who are trying to survive in a brutal and competitive market.

The play sets the mood for a crucial month where the sales contest is on and whoever makes the most sales will win a new car. While the lead characters are desperate to achieve this target, there is some mischief going around. Something is stolen and everyone is a suspect. The play will run from July 25 to 28.

Last of the plays to be showcased at the festival is Pooja. “It is a musical love story that features two best friends who fall in love with the same girl,” Uzma Sabeen, the director told The Express Tribune. The play will run from August 1 to 4.