'Bekaraan' is the love ballad of the year

There are only positives of being SRK’s wife: Gauri Khan 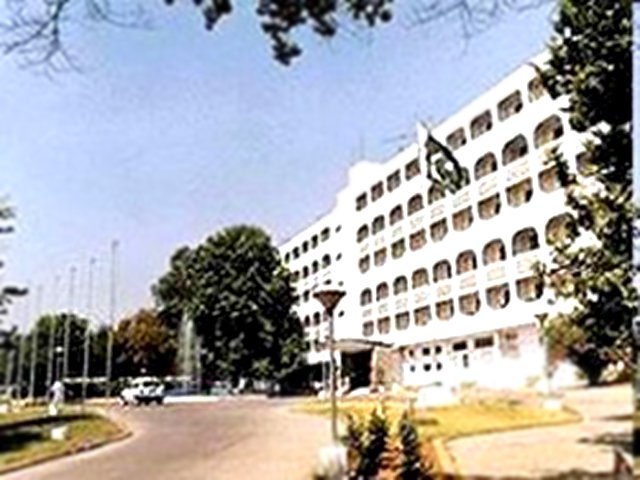 Pakistan is part of the forum along with Turkey, Afghanistan, Azerbaijan, Iran and Iraq. In a statement on Friday, the Foreign Office said Interior Secretary Azam Suleman Khan led Pakistan's delegation at the two-day event held in the Turkish capital on July 3 and July 4.

"The meeting, organised by Turkey, aimed at establishing a new cooperation mechanism among regional countries to deal with the issues of terrorism, irregular migration, drug trafficking and organised crimes," said the FO.

The interior secretary spoke about Pakistan's efforts in the fight against terrorism and the progress Islamabad has achieved in this regard.

He conveyed Pakistan’s desire to boost cooperation with all regional countries "to achieve shared objectives and counter common threats".

"When dealing with irregular migration, it is imperative that we do not overlook the human side of the issue," he said referring to the loss of thousands of lives in illegal transit.

The FO statement said Pakistan's measures in all areas were highly appreciated by all partner countries.

It added that the interior secretary also held bilateral meetings with his counterparts from Turkey, Iran, Iraq and Afghanistan. 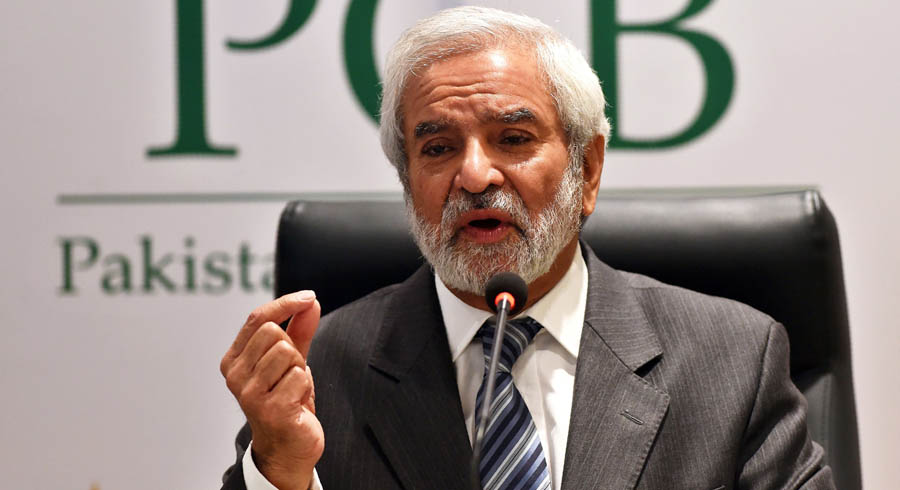