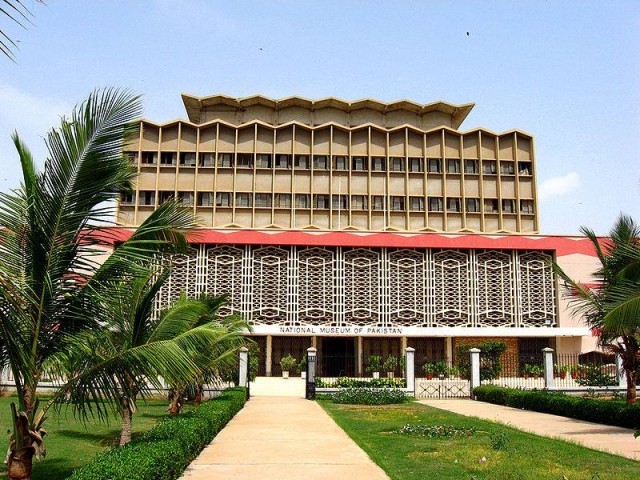 KARACHI: Despite spending millions on revamping the National Museum of Pakistan, the Culture, Tourism and Antiquities Department failed to assemble a legal team to defend the institute’s ownership.

A former consultant at the Culture, Tourism and Antiquities Department claims Roshan Kanasro, the former head of development projects, ignored his advice to appoint a legal team to defend the ownership of the museum, which was transferred to the Centre following a Supreme Court ruling earlier this year.

“Sindh government lost the National Museum and the money spent on it due to lack of effort,” he told The Express Tribune, while seeking anonymity.

Interestingly, while the fate of the museum was hanging in the balance, the culture department continued to pour cash into several upgrade projects at the institute.

“At the time of transfer to the federal government, nine projects were under way at the museum premises,” said the former consultant, adding that the Sindh government could have saved taxpayers’ money by temporarily halting the projects until the final judgment of the courts.

Despite requests over several weeks, Roshan Kanasro, former head of development projects at the Culture, Tourism and Antiquities Department, did not respond to a request for comment.  However, Culture and Tourism Department’s Director General for Archives, Manzoor Ahmed Kanasro claimed that the department could not defend its case in the court as no formal notice was issued to the department.

“We had launched different projects inside the premises of National Museum and spent money on these projects because it was Sindh government’s property,” said Manzoor.

He said that the provincial government has filed a review petition in the court to regain control of the National Museum and other institutes from the Federal government. Barrister Farooq H Naek is also assisting the government’s legal team in the matter, Manzoor added.

He also disclosed that projects initiated during the legal wrangling between the Centre and the provincial governments are still incomplete. The projects include an extension of the museum at a whooping price tag of Rs.800 million.