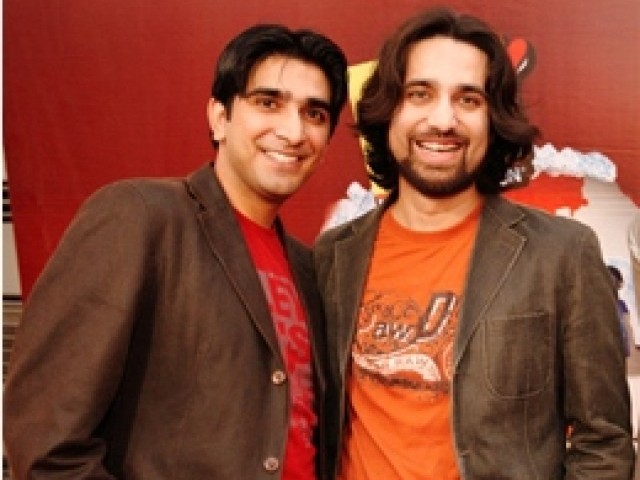 It was earlier reported that Ali Noor, the lead vocalist of the rock band Noori, is critically ill and in urgent need of a donor.

As much as the details were being shared out of good intent, Ali Hamza, Noor’s brother and the other half of the band was quick to make a few clarifications regarding the issue that erupted over the internet within hours.

He reiterated that Noor is in a bad shape but he did not require a liver transplant. The donors, who can only be family members, were being arranged as a contingency plan.

“Guys!! No need to panic as yet. Inshallah Ali Noor will be back on his feet very soon! He has suffered an intense bout of Hepatitis A. There is a possibility of liver damage, but he’s being monitored by the best in the business,” Hamza wrote in a post.

He further emphasized that only family members can be donors in such a case, “As for needing a liver donor, the doctors are saying that we do need to have people on standby, but they can only be family members – our local law does not allow outside of family donors. But more than anything, most probably, Inshallah Inshallah we won’t have to go that route.”

The statement also said that there were evident improvements in Noor’s condition, “We are already seeing [an] improvement in Ali Noor’s condition. What we need are prayers from everyone that Ali Noor recovers in full form! Yes to all family members and extended family members we are communicating that if they are a match (O +/-, B +/-) they should connect with us. But that’s as far as we can go. I can’t thank you enough for all your support!! God Bless You!”

Hamza concluded saying, “It’s very important at this stage that we sit at our respective abodes and just pray for Ali Noor’s recovery. THERE IS NO NEED FOR A BLOOD DONOR AND THE ONLY LIVER DONOR IF NEED BE WOULD BE A FAMILY MEMBER! ONCE AGAIN, THANK YOU VERY MUCH! YOUR PRAYERS ARE ALL WE NEED!! LOTS OF LOVE AND RESPECT FROM OUR FAMILY.”

Ali Hamza shared this statement with The Express Tribune which was later made available on Noori’s official social platforms.

So while our favourite rockstar is critical, the situation is under control and it is clear that the only thing the fans can do is pray for his health.

The Express Tribune wishes him a speedy recovery.