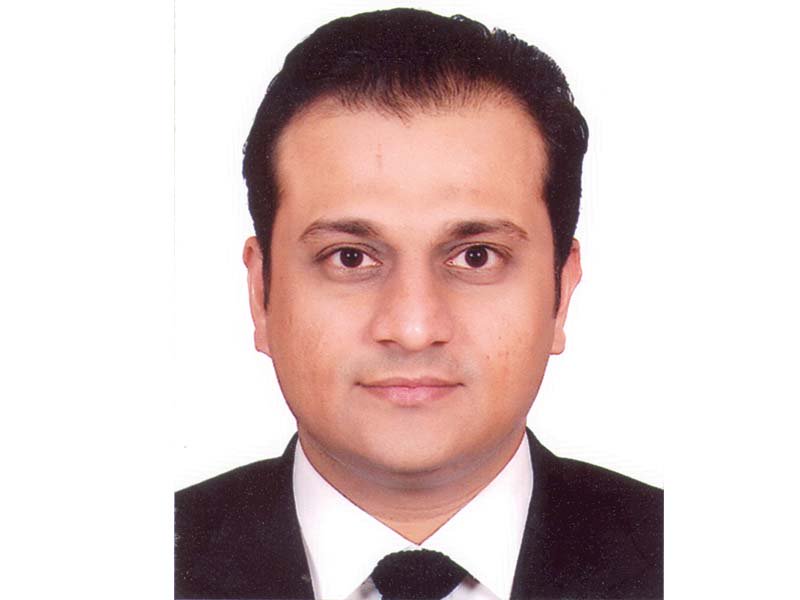 KARACHI: Within two days of passing the annual budget, the Pakistan Tehreek-e-Insaf (PTI) government brought a mini budget on Monday in the form of a Rs22 increase in CNG prices which will hit the masses hard, said Adviser to Chief Minister on Information, Law and Anti-corruption Barrister Murtaza Wahab while speaking at the Sindh Assembly media corner on Monday.

According to Wahab, Prime Minister Imran Khan and his team are indifferent to the concerns of 200 million Pakistanis. He opined that Khan is only interested in extending his rule so he can enjoy the perks and privileges of his office.

“It is strange that the country’s economy is in an alarming state but the prime minister is occupied with horse trading and snatching the opposition parties’ mandate by arranging meetings with opposition members of parliament, instead of correcting his government’s economic policies,” said Wahab.

He accused Khan of being more interested in the by-elections. Khan visited Ghotki to influence by-election results in his allies’ favour when budget discussions were taking place in the National Assembly, claimed Wahab.

Despite being in power for 10 months, the PTI government seems to be fumbling without any clear direction, he opined, adding that the increase in gas prices would hit the transport sector and affect the peasants and low-income people of Pakistan who are already struggling. Wahab remarked that there has been no direct foreign investment in the country in the past 10 months.