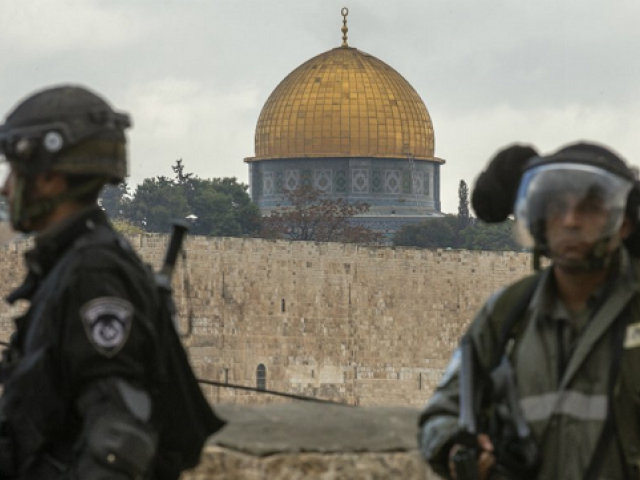 JERUSALEM: Israeli police said they shot a Palestinian who attacked officers with fireworks on Thursday in east Jerusalem, and the Palestinian health ministry said he died of his wounds.

Police spokesperson Micky Rosenfeld said that during unspecified “police operations” in the Issawiya neighbourhood a suspect fired fireworks at officers.

“He was shot, injured critically as a result of firing fireworks directly at officers putting them in a life-threating situation,” he told AFP.

The Palestinian health ministry said the man, identified as Mohammed Obeid, 20, died of his injuries.

“A citizen was martyred after the occupation shot him in the Issawiya neighbourhood,” it wrote in Arabic.

Rosenfeld said that fireworks, lashed together in bundles and fired from a tube, were often fired at Israeli security forces.

“Within a certain range, they’re life-threatening,” he said.

The official Palestinian news agency WAFA said that Palestinians had clashed with the police who had entered Issawiya.

Four other Palestinians were injured, it said, adding that Obeid had served time in Israeli prison in the past.

Israel sees all of Jerusalem as its undivided capital, while the Palestinians see east Jerusalem as the capital of their future state.