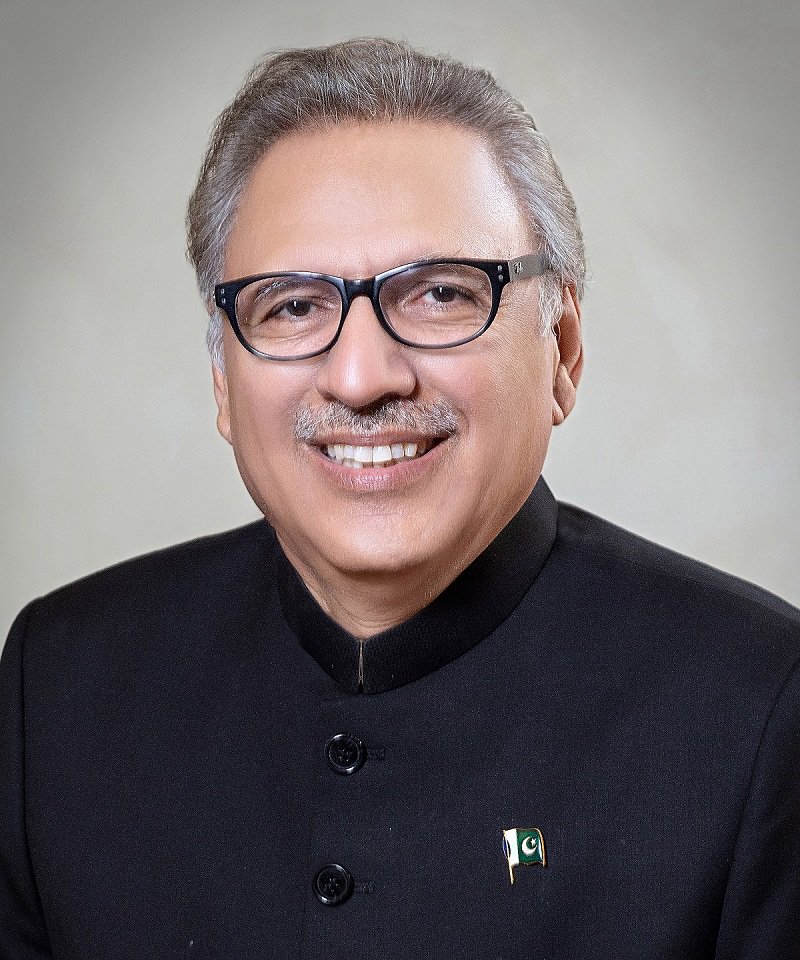 ISLAMABAD: Outgoing Ambassador of Netherlands, Ardi Stoios-Braken, paid farewell call on President Arif Alvi at Aiwan-e-Sadr, Islamabad. The president congratulated the outgoing ambassador on successful completion of her tenure in Pakistan and appreciated her efforts for enhancing bilateral relations during her tenure.

Furthermore, the president emphasised that the bilateral trade between the two countries was not commensurate with its actual potential and need to be further enhanced.

“Pakistan and Netherlands enjoy friendly and cordial relations, which need further strengthening for mutual benefit of the people of both the countries as well as within the context of European Union,” the president said.

In this context, Pakistan sees GSP Plus Scheme as a constructive engagement for the betterment of its economy, as it has advanced the government’s socio-economic agenda by enhancing Pakistan-EU trade, he added.

The president further highlighted the need to augment collaboration between universities of the two countries to exchange knowledge for the benefit of research community.

The president said that freedom of expression comes with responsibility under human rights, laws and standards.

He highlighted the need to enhance bilateral and international cooperation to check Islamophobia, counter incitement to racial and religious hatred and to build bridges among civilizations.

In this regard, he appreciated the Government of Netherlands for its efforts in discouraging racial and religious hatred.

Moreover, the president said that the security situation of Pakistan has remarkably improved due to the tremendous sacrifices rendered by its armed forces, law enforcement agencies and people in the fight against terrorism under its National Action Plan (NAP).

She said that Netherlands was ready to cooperate with Pakistan in various fields including dairy, agriculture, water management, maritime sector and transfer of technology.