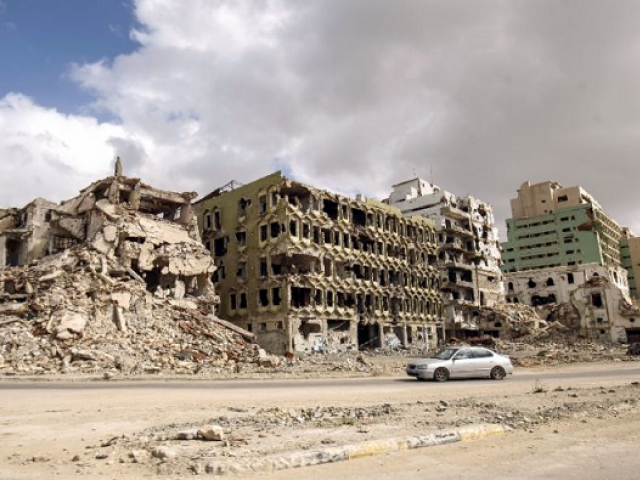 TRIPOLI: Two children died on Friday when an old building partially collapsed in the centre of Tripoli, Libyan authorities said.

“The bodies of two children aged 10 and 15 were pulled from the rubble of the building which collapsed on Chaouqi Street in the centre of Tripoli,” the civil protection authority said.

Two rooms from an apartment came detached from the building, the authority wrote on Facebook.

The health ministry said a man and a boy were injured and taken to Tripoli’s central hospital, without detailing whether anyone was missing in the incident.

Collapses are not rare in the centre of Tripoli, where the majority of buildings date to Italy’s colonial rule in the 1930s and 1940s.

Hundreds of people continue to live in the dilapidated buildings despite warnings from the authorities, which are unable to forcibly evict the residents or offer them alternatives.