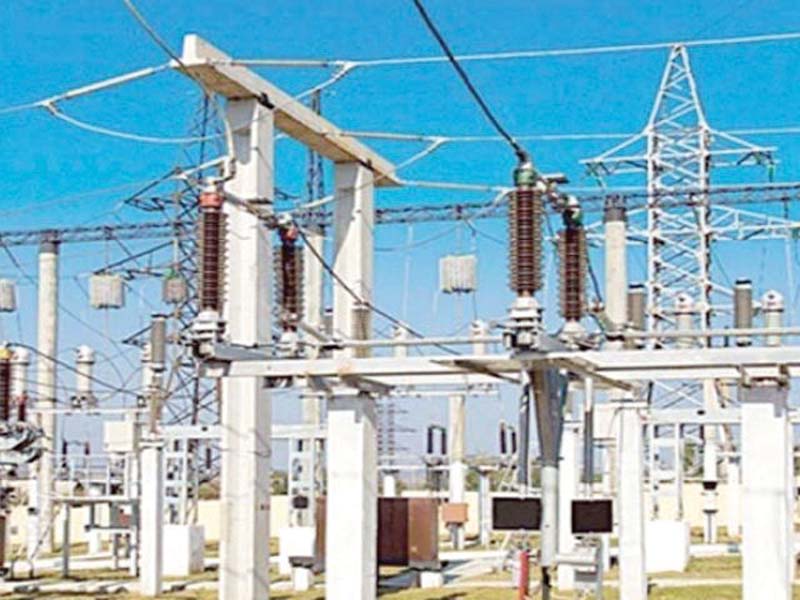 ISLAMABAD: At the accountability court, Islamabad on Tuesday the defence counsel concluded arguments in acquittal pleas of former prime minister Raja Pervaiz Ashraf and three others accused in the Nandipur Power Project reference. However, the verdict reserved on former federal minister Babar Awan’s acquittal plea was not announced.

Five out of seven accused had already filed their acquittal pleas. Apart from Awan, former PM Ashraf, Riaz Kiyani, Shumaila Mehmood and Dr Riaz Mehmood are the other accused in the reference.

The National Accountability Bureau (NAB) had nominated a total of seven accused in this reference pertaining to delay in execution of the Nandipur Power Project which caused a loss of Rs27 billion to the national exchequer.

The petitioners’ counsel had finally concluded arguments before the accountability court.

However, NAB special prosecutor would give his arguments against these petitions on the next date of hearing on June 24.