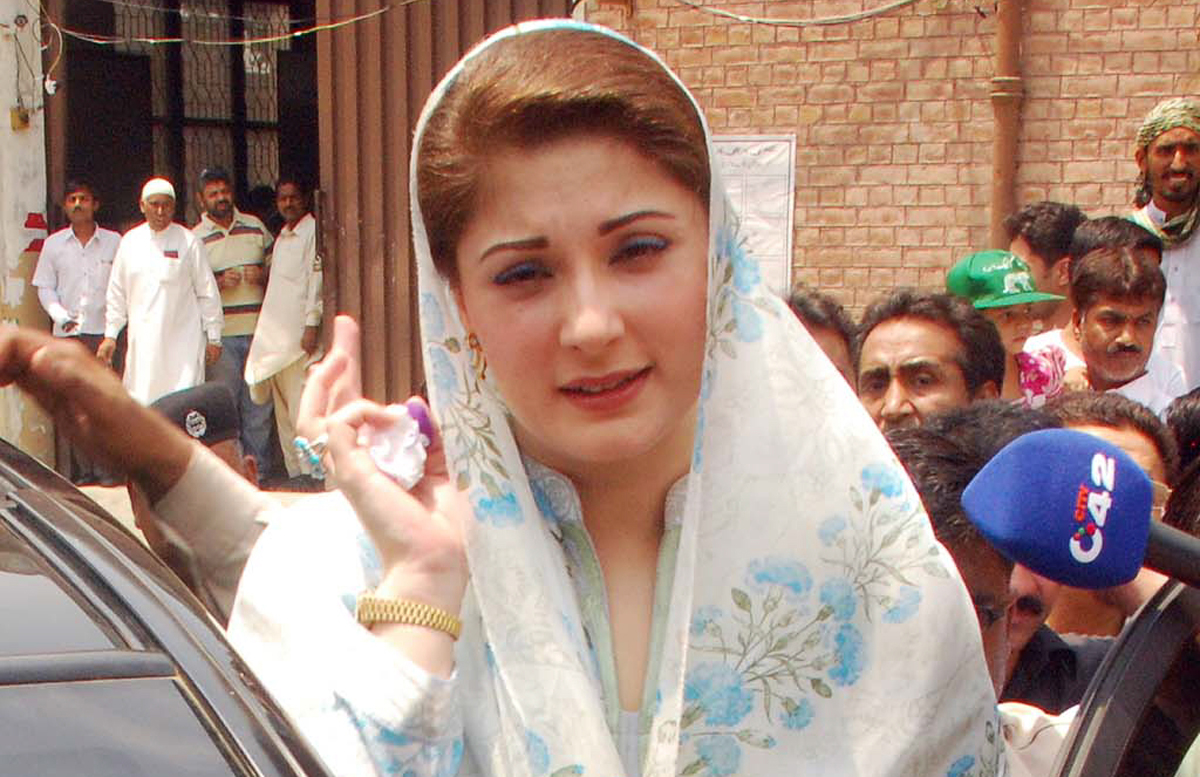 ISLAMABAD: The Election Commission of Pakistan (ECP) has summoned a reply from the Pakistan Muslim League-Nawaz (PML-N) on a petition seeking to remove Maryam Nawaz as a vice-president of the party.

Jahangir Jadoon represented the PML-N and Barrister Zafarullah argued on behalf of Maryam Nawaz while the PTI was represented by lawyer Hassan Maan.

During the hearing, the PML-N lawyers said that they hadn’t been provided a copy of the petition. “A reply will be given once the copy is received,” he added.

The ECP directed the authorities to provide the copy of the notification and related documents to the PML-N while summoning the PML-N’s reply in the next hearing before adjourning it till June 25.

The petition against Maryam was filed by PTI MNAs Maleeka Bukhari, Farrukh Habib and Javeria Zafar on May 9.

They say her May 4 appointment as PML-N vice-president is against the law because she has been convicted of a crime. She was sentenced to seven years in prison for abetting her father Nawaz Sharif after she was found “instrumental in concealment of the properties of her father” by an accountability court in July 2018.

The application stated that Maryam’s appointment as the party’s vice-president was in violation of the Constitution because she was disqualified and can’t hold any political or public office.