Say merger of tribal areas with K-P has alread­y been challe­nged in court
By Our Correspondent
Published: June 18, 2019
Tweet Email 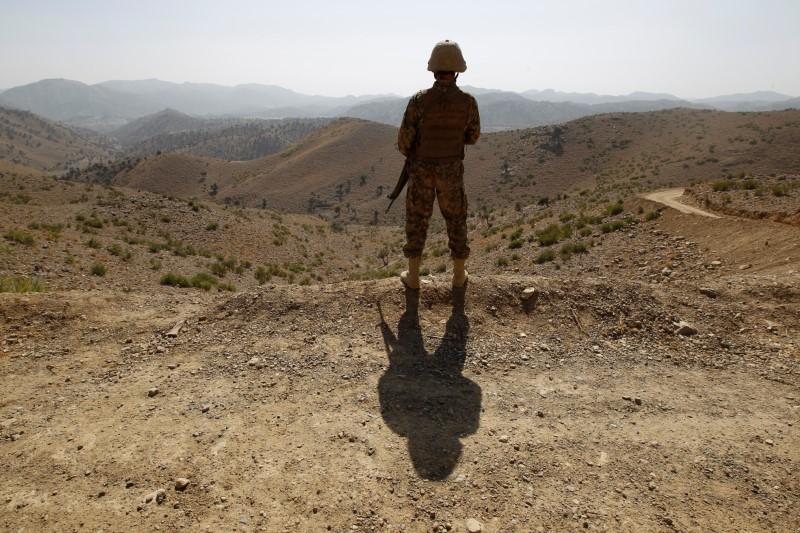 SHABQADAR: A jirga of tribal elders in Mohmand has threatened to boycott the upcoming provincial assembly elections in the district, adding that they have already challenged the merger in the court.

They reiterated claims that the merger of the erstwhile federally administered tribal areas (Fata) with Khyber-Pakhtunkhwa (K-P) was a forced one and that neither were the tribal elders ever consulted nor were the tribesmen taken into confidence by the government over the merger.

They added that the matter has been challenged in court and it is set to be heard on June 27. This is the reason why they will not participate in any elections for the provincial assembly and will continue boycott elections.

The tribal elders also expressed their reservations over the newly set up police system in the tribal district to replace the Khasadars and Levies. They added that they will not register any first information report (FIR) in the newly-built police stations.

“We will not be part any such police system and will hold our own Jirga for a resolution of all dispute as we have in the past,” the jirga members said.

The tribal jirga announced that will not accept the police system and will also avoid the district police officer’s system.