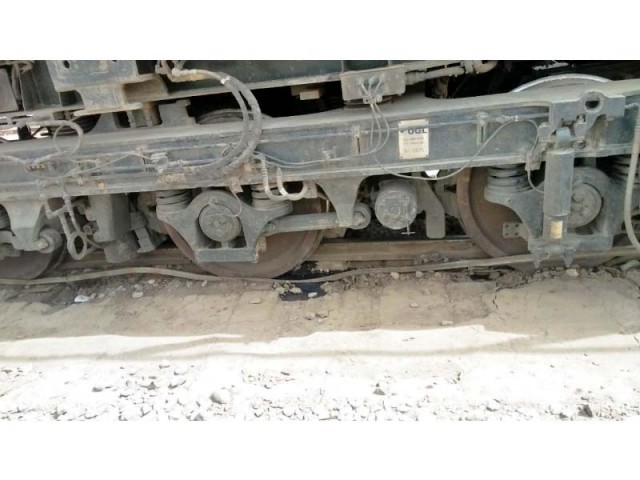 The last few months have been very difficult for railways in Punjab where derailments and failed locomotive engines have caused multiple train accidents.

In May, the Business Express Train, en route to Lahore from Karachi, collided with two motorcycles and a rickshaw near Lahore Kot Lakhpat railway station.  As a result, two women died on the spot while seven were injured.

Moreover, two incidents of derailment of the Karakoram Express Train, travelling from Lahore to Karachi, occurred within a week at the Faisalabad station this month. Not only were the passengers hugely inconvenienced, but all railway traffic remained suspended.

Despite so many incidents derailment in the province over the last few months, no measures have been taken to improve train operations. Officials said that the reason behind the increase in accidents is departmental differences. During a meeting with former officers, the railways minister said that the department is being compromised due to differences between officials. 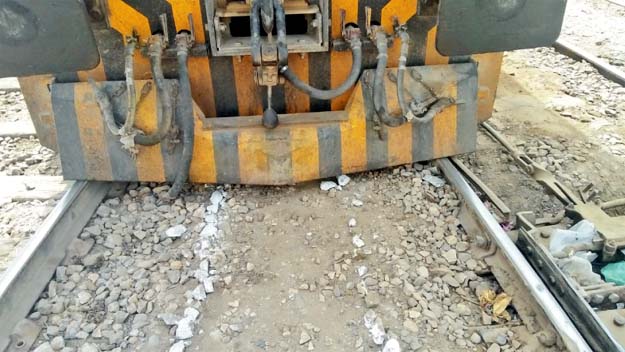 ”There is a need to overhaul the bureaucratic administrative system of the railways. If this does not happen, departmental conditions will remain complicated,” he was quoted as saying.

The railways minister added that train operations are being affected and passengers are also facing severe difficulties due to the increase in accidents. “On the one hand, train incidents are occurring and other passengers are suffering due to a lack of basic facilities in fast trains. Sometimes, there is a lack of water in trains and other times there are no passenger bogies with trains despite ticket reservations.”

He further said passengers face difficulties due to detached bogies. “Railway officials have an attitude of indifference toward prolonged delays of trains.” In this regard, railway officials responded that there are incidents of train derailment on some sections, but now conditions are better while passengers are being accommodated in a timely manner in other coaches in case the number of coaches is inadequate. An official said that all facilities in passenger trains are being specially considered.