Say focus should be on local indust­ry as vehicl­es are not primar­y cause of pollut­ion
By Our Correspondent
Published: June 13, 2019
Tweet Email 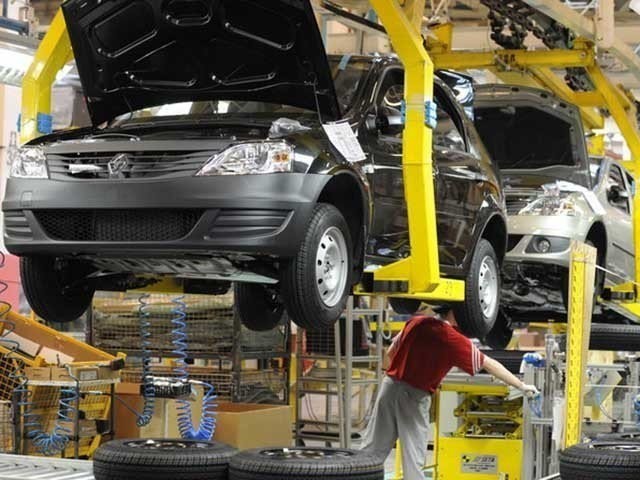 “Each country is safeguarding its industry to protect employment and investment. But this is not the case in Pakistan,” remarked Pakistan Association of Automotive Parts and Accessories Manufacturers (Paapam) former chairman Mashhood Ali Khan.

Hence, he said, like other regional countries, Pakistan’s focus should be on the domestic industry because vehicles were not the primary cause of pollution in the country.

He said under the electric vehicle introduction plan Pakistan envisaged 30% battery electric vehicles (BEV) by 2030 and salient features of the policy framework should be in line with ground realities.

Khan recommended three steps for the policy, saying “in the first step, from 2020-25, the government should promote indigenisation of products and promote a clean renewable energy programme.”

“In the second step, from 2026-30, the government can introduce HEV/PHEV promotion policy and build charging infrastructure. Lastly, from 2031 onwards, EV policy should be executed to achieve targets,” explained the former chairman.

Citing the EV introduction plan in leading countries, he said, “India, USA, Thailand and Indonesia are securing their auto industry by gradually shifting from fossil fuel to electrified vehicles.”

Talking about the proposed policy, he said the policy considered only battery EV and ignored HEV and PHEV.

Moreover, a huge outflow of foreign exchange would be witnessed in the case of imports of CBU and CKD units since EVs are high-value products, the Paapam ex-chief said.

“With 60,000 units, an outflow of $1.5 billion is expected in the car sector only,” he said, adding the drastic reduction in duties and sales tax would adversely affect revenue collection as the auto industry was the second largest contributor to the national exchequer.