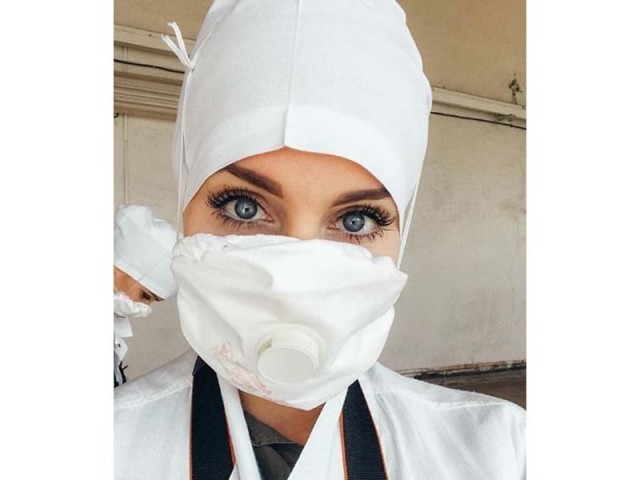 TBILISI: A spate of selfie-taking tourists at Chernobyl – one wearing little more than her underwear – in the wake of a hit TV series on the world’s worst nuclear disaster has sparked anger, with the show’s author urging more respect for the dead.

The nuclear plant and the abandoned town that neighbors it in Ukraine have witnessed a spike in visitors since the drama, made by HBO, aired in May to rave reviews. 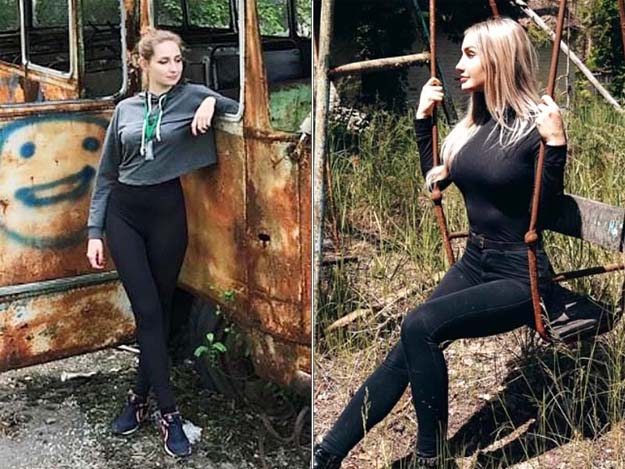 But some have been criticised for failing to respect the site’s tragic history with inappropriate selfies – an increasingly common theme at disaster zones.

“It’s wonderful that #ChernobylHBO has inspired a wave of tourism to the Zone of Exclusion. But yes, I’ve seen the photos going around,” tweeted Craig Mazin, the creator of the “Chernobyl” miniseries.

“If you visit, please remember that a terrible tragedy occurred there. Comport yourselves with respect for all who suffered and sacrificed.”

It's wonderful that #ChernobylHBO has inspired a wave of tourism to the Zone of Exclusion. But yes, I've seen the photos going around.

If you visit, please remember that a terrible tragedy occurred there. Comport yourselves with respect for all who suffered and sacrificed.

One Instagram user posed in front of an abandoned building in Pripyat, the ghost town once home to 50,000 people who mainly worked at the plant, with her hazmat suit open to show off her G-string. 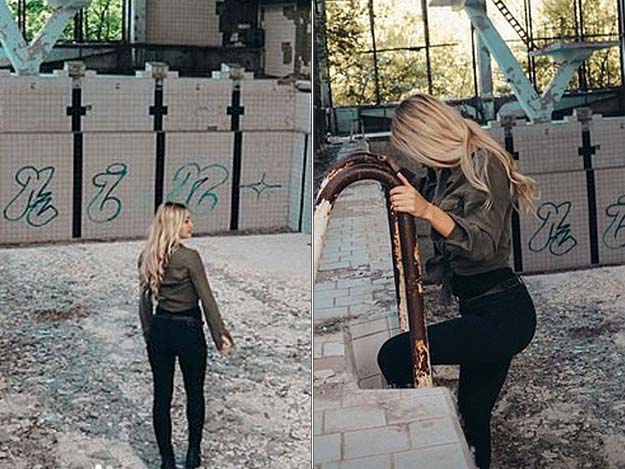 Another made a victory gesture while smiling at a viewpoint overlooking the nuclear facility, and several more struck glamorous poses against a backdrop of a nuclear wasteland.

“No respect for those who died in this catastrophe,” Instagram user nathhaa_ commented on one of the posts.

April marked the 33rd anniversary of the Chernobyl disaster in then-Soviet Ukraine, caused by a botched safety test in the fourth reactor of the atomic plant that sent clouds of nuclear material across much of Europe.

The accident killed 31 people instantly and forced tens of thousands to flee. Up to 115,000 people are thought to have died of radiation-related illnesses such as cancer, though estimates vary. 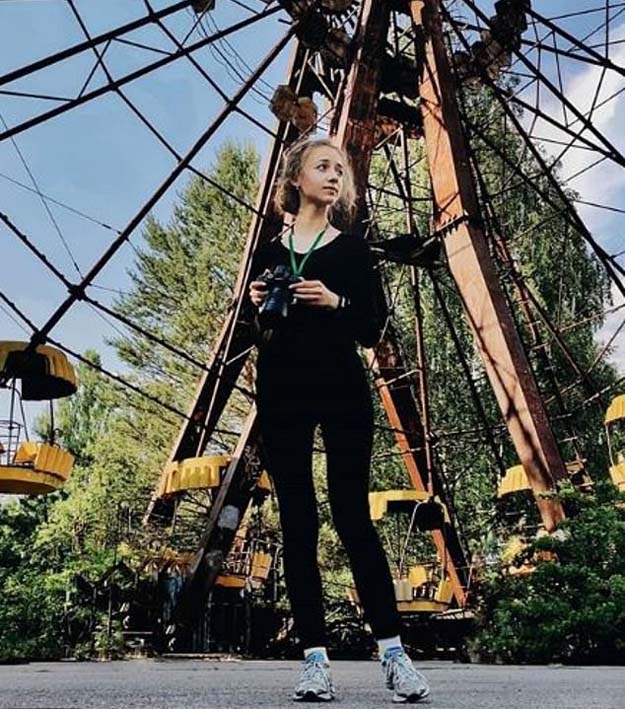 From the Auschwitz concentration camp to the Berlin Holocaust memorial, social media users chasing likes and followers have often been accused of being insensitive to their surroundings.

In March, the US city of Lake Elsinore declared a public safety crisis after “superbloom” of poppies in a nearby canyon attracted tens of thousands of visitors, and selfie takers have irked owners of eye-catching properties in Paris and London.

SoloEast, a company offering Chernobyl tours that saw a 30% increase in bookings in the wake of the HBO show, said it asked visitors to respect the place – and most were understanding.

“Very rarely do people go to these sites because they enjoy, in some morbid, dark way, the suffering of others. They go because these places are important and interesting”.

The HBO miniseries depicts the explosion’s aftermath, the vast clean-up operation and the subsequent inquiry.

The disaster and the government’s handling of it — the evacuation order only came 36 hours after the accident — highlighted the shortcomings of the Soviet system with its unaccountable bureaucrats and entrenched culture of secrecy.