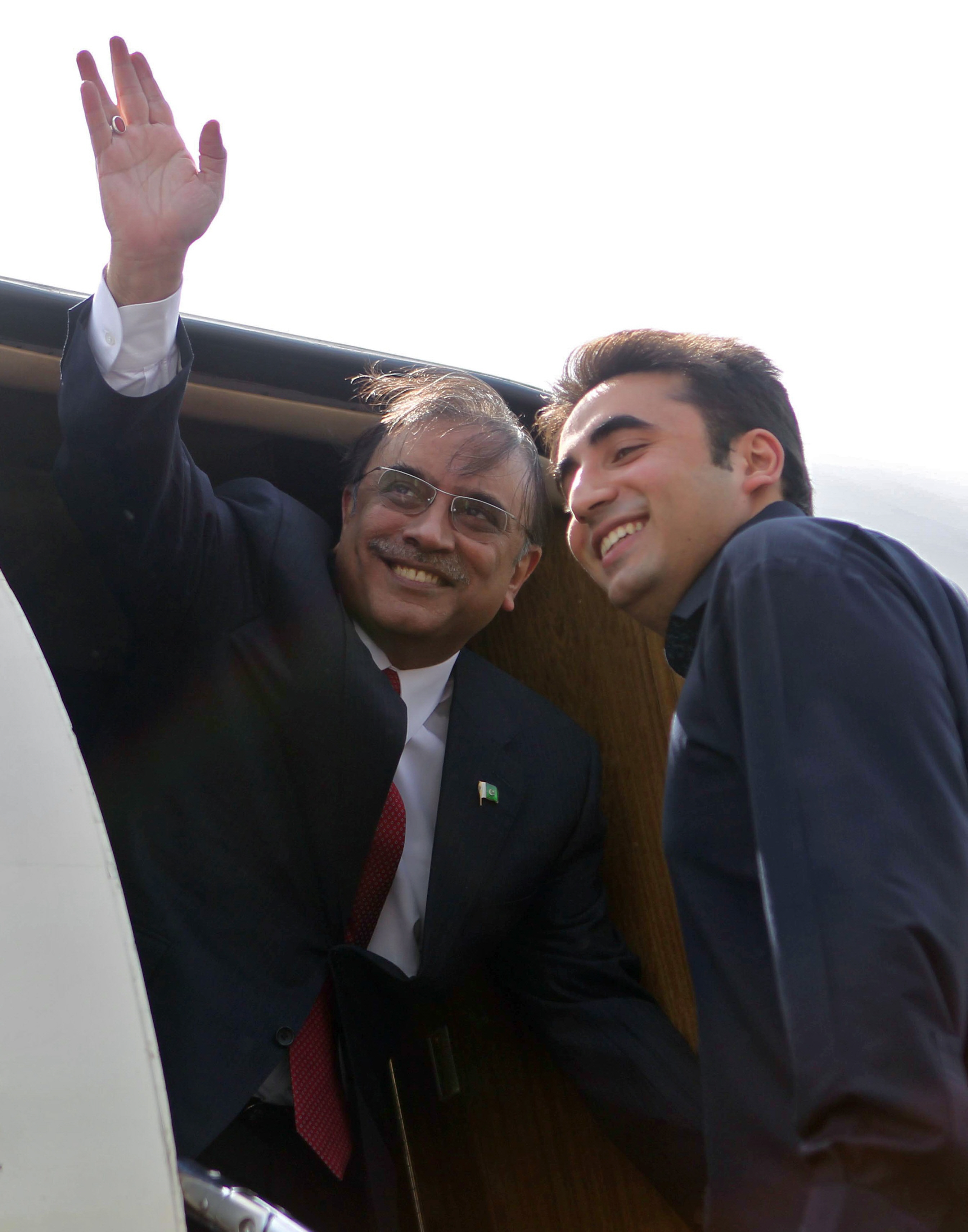 ISLAMABAD: A senior leader of the Pakistan Peoples Party (PPP) on Wednesday was given assurance by the National Assembly speaker that the production order for party’s co-chairman Asif Ali Zardari would be issued by Friday.

Party chairman Bilawal Bhutto-Zardari has already expressed his serious concerns over the delay in issuance of the productions order for the former president.

The anti-corruption watchdog arrested PPP co-chairperson on June 10 after the Islamabad High Court rejected his and his sister Faryal Talpur pre-arrest bail in the fake bank accounts case.

According to sources, Bilawal chaired a consultation meeting in Islamabad on Wednesday and directed the party delegation, led by former PPP prime minister Raja Pervez Ashraf, to request National Assembly Speaker Asad Qaiser to implement on the rules of the lower house of parliament and issue the production order for the party’s co-chairman.

Following the top leadership’s directives, the delegation went to meet the NA speaker and waited outside his residence but unable to meet him, Ashraf said.

However, he added that the speaker had assured former opposition leader in the National Assembly, who was among the visiting group, on phone that the production order will be issued by Friday.

He expressed gratitude to the speaker for responding positively.

Moreover, the PPP chairman had also directed the delegation to request the custodian of house to issue production orders for two tribal districts’ lawmakers Mohsin Dawar and Ali Wazir who are also members of the Pashtun Tahfuz Movement (PTM), the sources also said.

Both the MNAs were arrested after a clash between security officials and PTM protesters led by Dawar and Wazir at the Kharqamar check post in Boya.

Bilawal also advised PPP legislators to take active part in the budget debate and make their presence felt in parliament, said the sources privy to the development. “The details of ‘anti-people’ budget should be made public,” they quoted the party chairman as saying.

On Tuesday, the former PPP premier-led delegation had also met the NA speaker and requested to issue the productions for Zardari and the two PTM MNAs.

According to sources, the speaker had assured the delegation of the issuance of production order for Zardari but refused to issue the same for PTM lawmakers.