Legal frater­nity will burn copies of the refere­nce as a sign of protes­t, says senior lawyer­
By News Desk
Published: June 12, 2019
Tweet Email 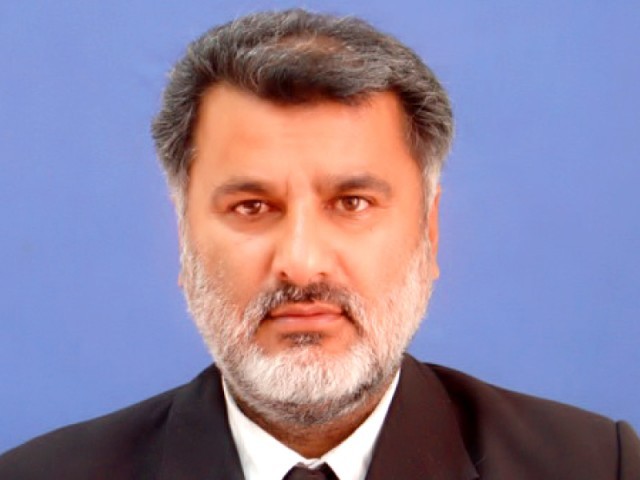 Balochistan Advocate General says by invoking Article 234 of the Constitution, President dismissed only the chief minister and his cabinet.

Kanrani, during a press conference, alleged that the reference against the only Supreme Court judge from Balochistan was based on discrimination.

He reiterated that there will be a nationwide lawyers’ protest on July 14 – the day when the reference is taken up for hearing – and the legal fraternity will burn copies of the reference as a protest at the entrance of the apex court.

Kanrani added that different institutions of the country must work together while Advocate Asif Rekki said that the lawyer community will challenge the reference to the best of their abilities and will not back down.

He also informed the gathered journalists that a large number of lawyers will gather tomorrow and leave for Islamabad where they plan to stage a sit-in at the high court.

Advocate Rajib Bulaidi further added that the lawyers who held a press conference earlier have been suspended for illegally acquiring an Islamabad High Court licence to practice law.

Bulaidi also said that Quetta’s lawyers are with the bar council and will offer all their support.

A show cause notice was also issued to the law minister, asking why his membership should not be suspended.

PBC Vice Chairperson Amjad Shah, during a press conference, stated that the apex body of lawyers is endorsing the strike scheduled for June 14 while a committee has been formed to oversee the strike and related affairs.