Price of a 20kg flour bag has been increa­sed by as much as Rs120
By Qaiser Shirazi
Published: June 13, 2019
Tweet Email 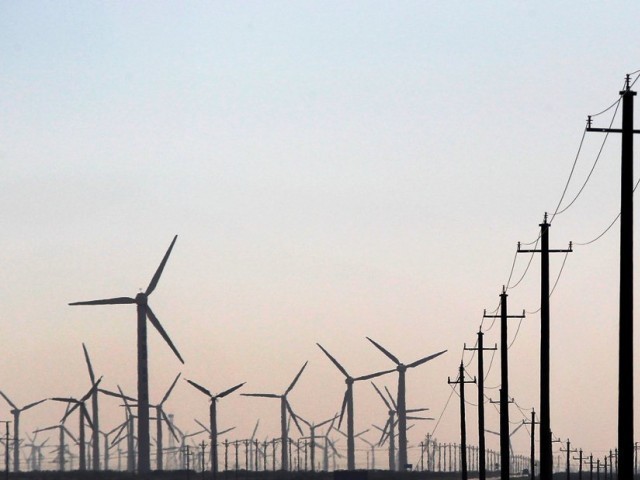 RAWALPINDI: Ahead of the federal budget, the difficulties of the public have increased with a hike in flour prices in the city.

The price of a 20 kilogramme (kg) flour bag has been increased by as much as Rs120 after which it was available in the market at Rs820 while people in Rawalpindi city and cantonment areas were now purchasing it at Rs860.

The staple food item is selling for Rs43/kg which is likely to further increase the price of naand and roti. Earlier in Ramazan, the district administration had fixed the price of a 20kg flour bag at Rs740.

However, with Ramazan over, the annual exercise of price control has also ended. However, the flour prices instead of coming back to pre-Ramazan level have jumped further.

He added that flour prices were likely to increase with expected new taxes in the federal budget.