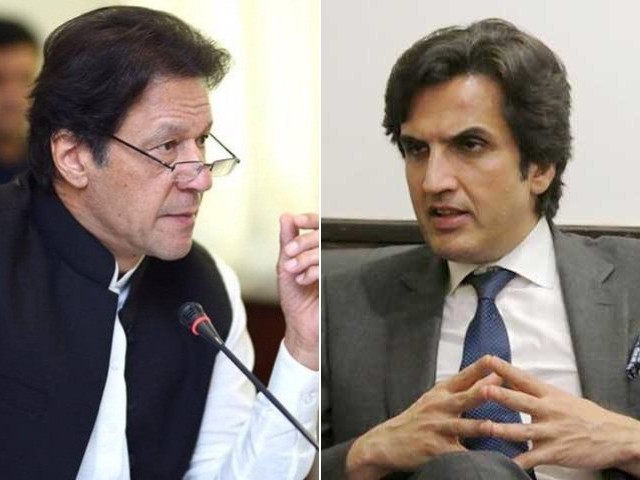 The minister was rebuked for forgetting an important file regarding the Federal Budget 2019-20 at home, Express News reported. On his turn to brief the meeting, the federal minister kept on looking for the missing file, drawing the premier’s ire.

Bakhtiar later vent anger on his personal servant and ordered him to bring the documents at the earliest.

He can be seen pacing up and down in exasperation when the servant took a little longer in fulfilling his duty in a video that has gone viral on social media.

After the admonishment for the second time, the elderly servant was ordered to stand outside the meeting room and hold the minister’s mobile phone.