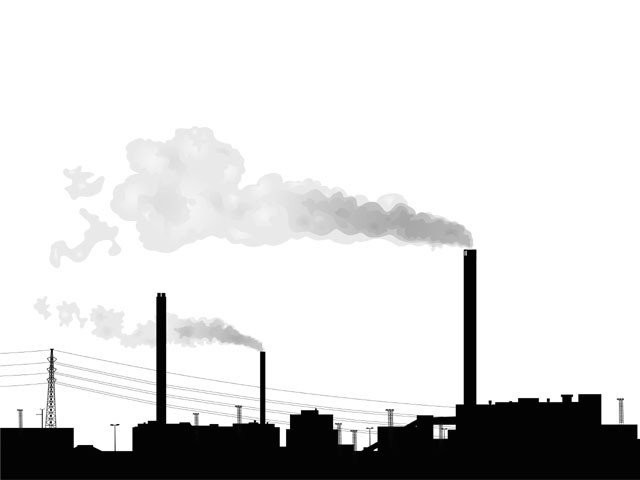 KARACHI: Despite the dismal performance of nearly every major segment in the industrial sector, some areas outshined, posting promising growth in the outgoing fiscal year. Although far from perfect, electricity, gas, electronics, engineering and wood products were among the segments that delivered.

The Pakistan Economic Survey reported depressing growth figures of the industrial sector, which clocked-in at a meagre 1.4% against the whopping target of 7.6%.

“During FY2019, the provisional growth in industrial sector has been estimated at only 1.4% mainly due to decline by 2.06% in large scale manufacturing sector and by 1.96% in mining and quarrying sector,” read the economic survey. “The construction activity has declined by 7.57%”

However, there were three segments which stood out in the category; electronics grew 34.63%, engineering products jumped 8.63% and wood products surged 17.84%.

“Electricity and gas sub sector has grown by 40.54%,” it continued.

The growth in electronics was mainly seen on back of phenomenal growth of electric motor, which registered a growth of 37.4% due to its wide usage in washing machines, refrigerator, air conditioners, the survey added.

The demand for these goods rises in summer and manufacturers build up the inventories. Improvement of electricity supplies also contributed to the performance of this sub-sector.

Meanwhile, fertiliser sector also recorded a growth of 4.5% on account of nitrogenous fertilisers which increased 5.7%. The pickup in its growth was due to provision of subsidised RLNG.

Slowdown in the private sector construction activities and consumer spending on durable goods also played a critical role in the decline in LSM, according to the survey.

This was more noticeable in construction-allied industries, the survey said. Demand for housing moderated as the price of building materials and cost of financing increased.

Certain sector-specific issues also contributed to the decline in LSM. Automobile prices witnessed multiple upward revisions due to rupee depreciation, which held the potential buyers from making booking and purchases, according to the economic survey. Certain restrictions on non-filers with respect to purchase of cars further dampened the automobile demand. Automobile sector growth declined 7.6% during July-March FY19.

Pharmaceutical also suffered due to a considerable lag in regulatory adjustments in prices, said economic survey. This pricing issue was in addition to weakening of the local currency, which added to the distress of an import dependent sector. Similarly, lower sugarcane production and previous year’s inventories further dampened the prospects of the sugar industry.

The performance of textile sector remained under stress during the period as it declined by 0.3% against meagre growth of 0.5% during the same period last year, according to the survey.

The food beverages and tobacco sector recorded a decline of 4.7% on account of decline in sugar of 13.3%. During the last few years, sugar industry bounced back with impressive growth on the back of increased sugarcane crop in the country. However, in the outgoing fiscal year the progress stalled in line with reduction in crop, according to the survey.