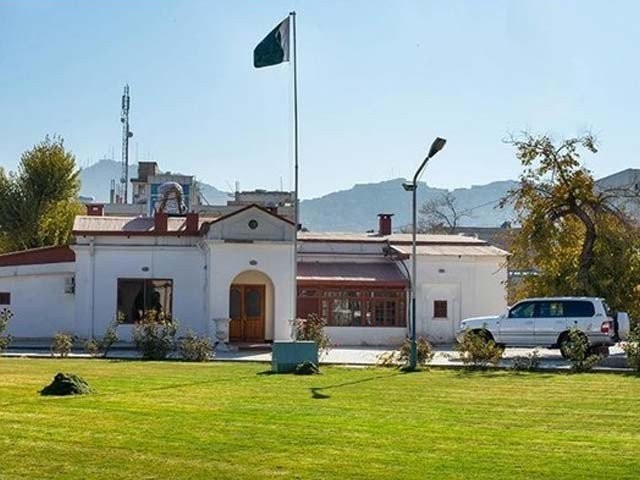 KABUL: A group of Afghan citizens created uproar outside the Pakistan High Commission in Kabul on Sunday over not being granted visas to visit Pakistan, Express News reported.

Gathered in protest outside the embassy in the Afghan capital, citizens demanded the ‘immediate’ issuance of visas to Pakistan.

Security personnel deputed outside the building controlled the ruckus and dispersed the crowd. The infrastructure of the embassy was not damaged and no reports have come in of the staff being harmed.

After the incident, the Pakistani foreign ministry contacted its Afghan counterpart to ensure the safety of security personnel designated outside the premises.

Sources privy to the development revealed that the Pakistani embassy in Afghanistan issues 2,000 visas on a daily basis.