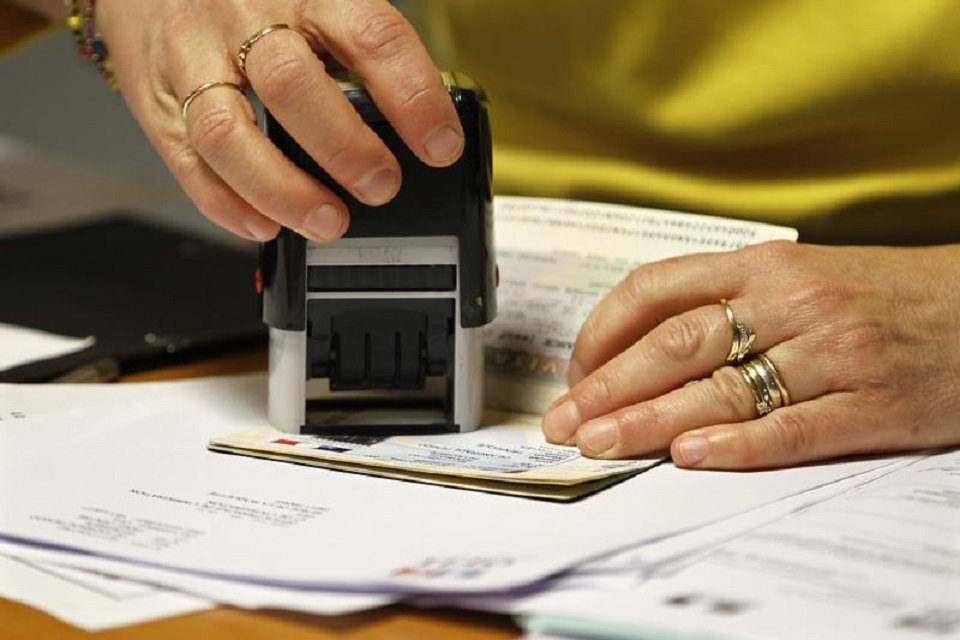 ISLAMABAD: Amid a recent uptick in terrorist violence, Pakistan on Thursday abolished the ‘on-arrival’ visa facility for Afghan nationals. The Immigration Wing of the Federal Investigation Agency (FIA) cited increased security risks from the western border as a reason for the move.

Furthermore, the government also restricted the movement of Afghan nationals in Pakistan and stopped issuance of visas at airports and border crossing points.

FIA’s Director Immigration Ismatullah Junejo confirmed the move to Express News, saying that Afghan nationals used to be issued a 30-day visa at entry points in Pakistan. But now, they will be required to apply for a visa at Pakistani diplomatic missions in Afghanistan.

After entering Pakistan, the Afghan nationals would be required to fill out ‘Form C’ to provide details, including the time and place of their stay. These forms would then be forwarded to security agencies for verification.

Once the details are verified, the Afghan visa-holder would be issued residence and travel permits.

Earlier, Afghan passport-holders living in Pakistan were allowed visa extension for a period of six months with one re-entry.

“Afghan origin/third country passports holders are initially granted 45-days visa by our missions abroad except Pakistan mission in Afghanistan. They are allowed a further extension for 45-days,” reads the Directorate General of Immigration and Passports website.

Thursday’s move by Pakistan casts doubts over Prime Minister Imran Khan’s plans to grant citizenship to around 1.5 million Afghan refugees who have been living in Pakistan for decades.

“Afghans whose children have been raised and born in Pakistan will be granted citizenship Inshallah (God willing) because this is the established practice in countries around the world,” the premier had said.

“They are humans. How come we have deprived them and have not arranged for offering them national identification card and passport for 30 years, 40 years?” Premier Imran’s plan, however, was strongly opposed by most political parties.

Pakistan has the largest refugee population in the world, according to the United Nations. Most of these refugees – 2.7 million to be precise – are Afghan nationals who fled their country due to war, violence and ensuing economic turmoil. The UN surveys estimate that 60 per cent of the Afghan refugee population is Pakistan-born.