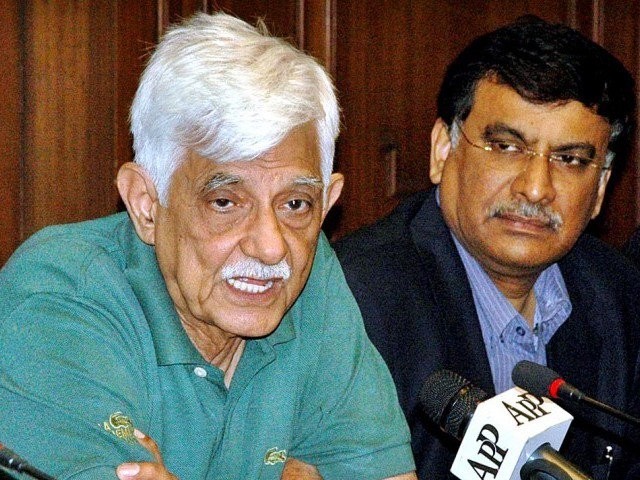 Pakistan Peoples Party (PPP) senior leader Taj Haider on Monday criticised Prime Minister Imran Khan for his plans to grant citizenship to Pakistan-born refugees of Afghan and Bangladeshi origin, saying it was aimed at buying more votes for the next general elections.

“Why is the prime minister so interested in granting Pakistani citizenship to the refugees,” Haider asked while speaking in Tribune 24/7 show Beyond the News hosted by Ahmed Shah. “Apparently, it is aimed at garnering more support for the PTI in the next elections.”

According to the PPP leader, Pakistan belongs to Pakistanis and the refugees should be given the refugee status.

Local govts will be allowed to complete term: PM Imran

Haider also critical of influx of economic migrants into Sindh, saying that it has created an imbalance in the province regarding wages and human resources.

Asked about the law granting migrants a right to citizenship, Haider said: “We are the lawmakers and should act accordingly; the law should safeguard the interest of the citizens.”

During his visit to Karachi on Sunday, Premier Imran Khan said that there was no social security system and hundreds of thousands of unregistered Afghans and Bangladeshis are living in this metropolis. They couldn’t get ID cards and passports and this is why they were being denied jobs.