Indian PM's plane expect­ed to fly over Pakist­an on its way to Bishke­k on June 13
By Our Correspondent
Published: June 9, 2019
Tweet Email 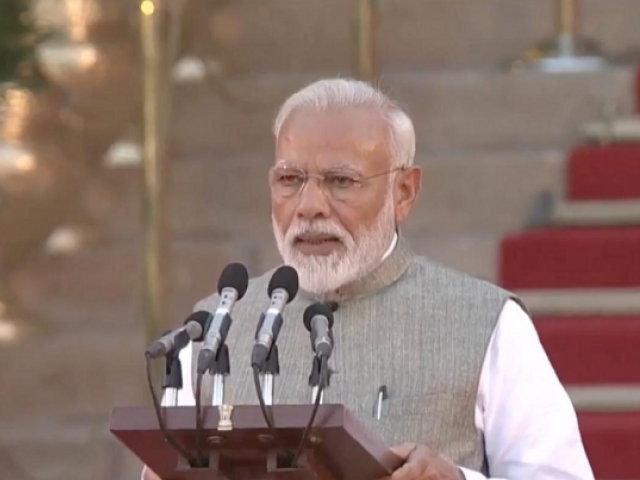 The requisition, dispatched by the Indian High Commission, outlined that Modi would like to access Pakistan’s airspace while flying to Kyrgyzstan’s capital Bishkek.

Prime Minister Imran Khan and his Indian counterpart are both scheduled to attend a meeting of the Shanghai Cooperation Organisation (SCO) in Kyrgyzstan from June 13 to 14.

Pakistan’s airspace along the eastern border with India is expected to remain closed until June 14, in a recent extension, following the February 27 stand-off between the two arch-rival nations.