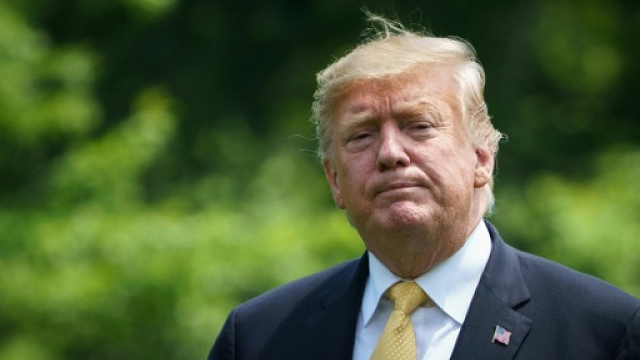 WASHINGTON: The US and Mexico have reached an agreement that will avoid Washington’s imposition of 5% import duties on all goods imported from Mexico, President Donald Trump said Friday after he threatened the penalties over the inflow of undocumented migrants.

“The tariffs scheduled to be implemented by the US on Monday, against Mexico, are hereby indefinitely suspended,” the president proclaimed on Twitter. “Mexico, in turn, has agreed to take strong measures to stem the tide of Migration through Mexico, and to our Southern Border. This is being done to greatly reduce, or eliminate, Illegal Immigration coming from Mexico and into the United States.”

Trump did not offer specifics on the agreement, but the State Department later released a joint declaration from the countries that includes a series of further steps the US and Mexico will take to stem the flow of undocumented immigration from Central America to the US.

Trump announced the tariffs on imports of Mexican goods last week, warning the punitive measures – meant to force Mexico City to take unspecified actions on illegal immigration – would begin to take effect June 10 and would rise 5% at the start of each successive month until they hit 25% in October “if the crisis persists”.

The president has pursued a hardline approach to migration, both legal and illegal, since coming to office and has particularly singled out Mexico for what he says is a lack of action to stem migrant flows from Central America, where people are fleeing destitute conditions including rampant poverty and gang violence in the hopes of securing safety or asylum in the US.