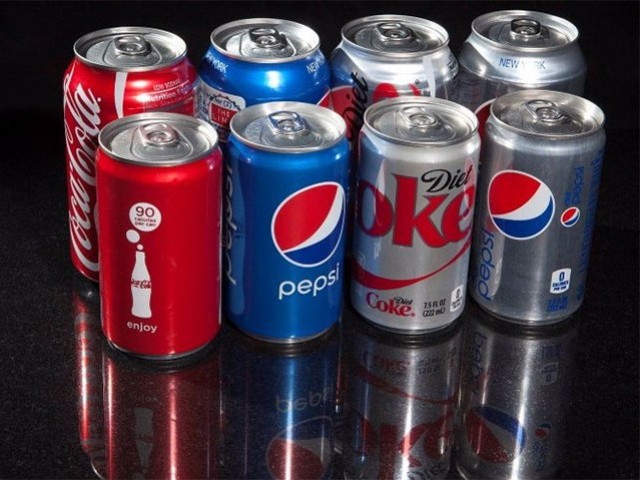 KARACHI: The government should not impose additional taxes or federal excise duty (FED) on beverages and juices in the next budget as it would lead to the closure of industry besides denting government’s revenues and rendering thousands of people jobless, said Businessmen Group (BMG) Chairman Siraj Kassam Teli.

In a letter written to Prime Minister Imran Khan, the BMG chairman highlighted that the industry was already paying Rs100 billion to the national exchequer through FED and sales tax on output.

“Net revenue collection by the government amounts to around Rs60 billion per annum, which is apart from income tax, withholding tax, super tax and provincial taxes,” said the letter while referring to reports about new taxes including the health tax and water surcharge, which may be imposed in the next budget on the beverage industry.

Teli pointed out that over the years, the beverage industry and its products had become a necessity because many Pakistanis did not have access to pure drinking water and the industry provided them with safe drinking water and other beverages produced by following global hygiene standards.

“We understand that the country is in dire need of additional revenue but one should realise that this revenue must come from new sources,” he stressed. “If it comes from old sources, it needs to be justified according to their capacity to pay.”

He lamented that the beverage industry was already heavily taxed and if further burden was placed on it, its growth may suffer, which was found to be in a declining mode in the first quarter.

The BMG chairman said the cost of doing business had already hiked due to import and regulatory duties and the surge in dollar value against the rupee and since the industry produced consumer products, more burden would be passed on to the consumers.

He cautioned that there were fears that new taxes would lead to the closure of the industry, resulting in job losses besides hampering the prime minister’s efforts to attract more foreign investment to Pakistan.

“Any proposal to raise taxes will reverse growth and it will start declining, which will ultimately reduce the revenue from the beverage industry and above all, high taxes are an incentive for tax evasion,” he added.

Teli was of the view that the economy was actually shrinking due to the current policies and the government should have imposed a complete ban for one or two years on luxury items such as cars and other goods without which the country could survive.

“Controlling inflation by hiking interest rates has a negative impact on new investment and industry,” he remarked. “The solution lies in more industrialisation only.”

“We at Pakistan Beverage Ltd have been in this business since the creation of Pakistan and have been the highest taxpayers in the beverage and food industry for the last 40 years,” he said. “We believe in a prosperous Pakistan, we believe in paying due taxes and we are here to help and support your initiatives.”