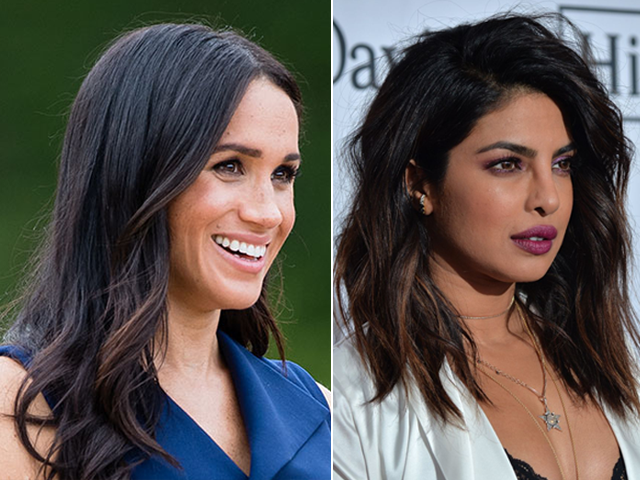 Bollywood star Priyanka Chopra’s team has turned down a tabloid story written about her and Meghan Markle.

Responding to The Sun’s report, the Quantico star’s spokesperson revealed she and her husband Nick Jonas did not visit the Duchess of Sussex during their trip to England, adding the couple has not met Prince Harry and Meghan’s baby Archie yet, reported Elle magazine.

“The story is completely false. Priyanka has not seen Meghan and has no plans to meet her during this trip. She is in town for professional commitments,” said the insider. 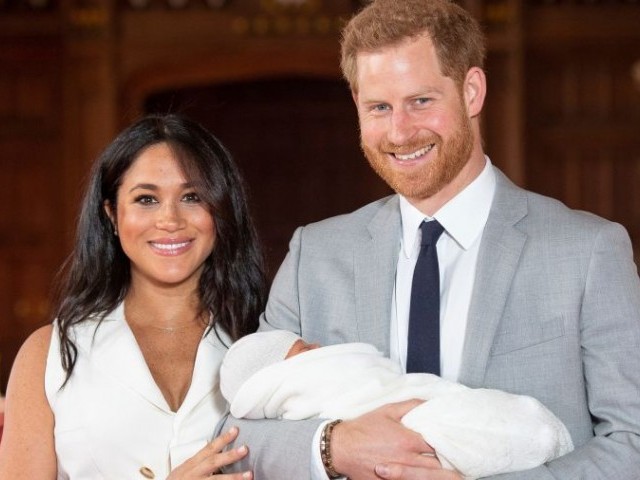 Britain’s Prince Harry and Meghan, Duchess of Sussex are seen with their baby son, who was born on Monday morning, during a photocall in St George’s Hall at Windsor Castle, in Berkshire, Britain May 8, 2019. PHOTO: REUTERS

The Sun‘s royal correspondent Emily Andrews initially reported that Priyanka and Nick went to Windsor last weekend and brought gifts from for Archie. This is not the first time someone close to Priyanka has denied a report about her and Meghan.

Back in February, it was reported that the two’s friendship was over because Meghan didn’t attend Chopra’s wedding. A source close to Chopra shot down the notion, stating, “There are no issues between the two women. They are friends, and anything you’re being told otherwise is inaccurate and untrue.” 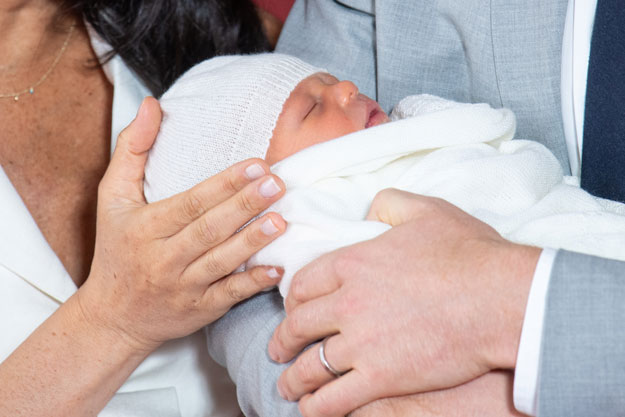 While Archie hasn’t seen Priyanka yet, he is reported to have met Meghan’s friend Serena Williams. He has also met the Queen, Prince Charles, Kate Middleton, Prince William and some of their close relatives.