Over 5,000 quacks traced across Sindh

Over 5,000 quacks traced across Sindh

Health author­ities seal 2,823
By Our Correspondent
Published: May 31, 2019
Tweet Email 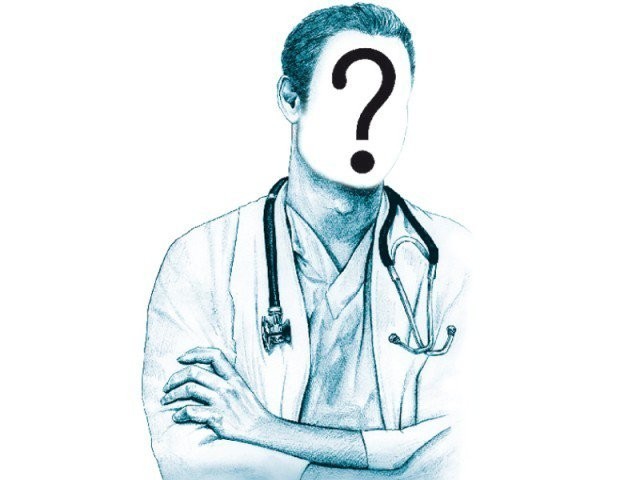 HYDERABAD: Sindh health authorities have traced 5,039 clinics run by quacks so far, out of which 2,823 have been sealed, revealed a report shared by the Sindh Health Director General Dr Masood Solangi, on Thursday.

According to the Health Department, 270 clinics of quacks in Larkana, 302 in Jacobabad, 175 in Shikarpur, 190 in Umerkot, 145 in Karachi West and 159 in Tando Muhammad Khan have been sealed.

However, Dr Solangi said that health authorities are still in the process of tracking quacks, suggesting that the numbers may increase as the crackdown, initiated after numerous cases of HIV surfaced in Sindh, continues.

One killed in road accidents