Both units of CPHGC are now provid­ing electr­icity to nation­al grid
By Our Correspondent
Published: May 30, 2019
Tweet Email 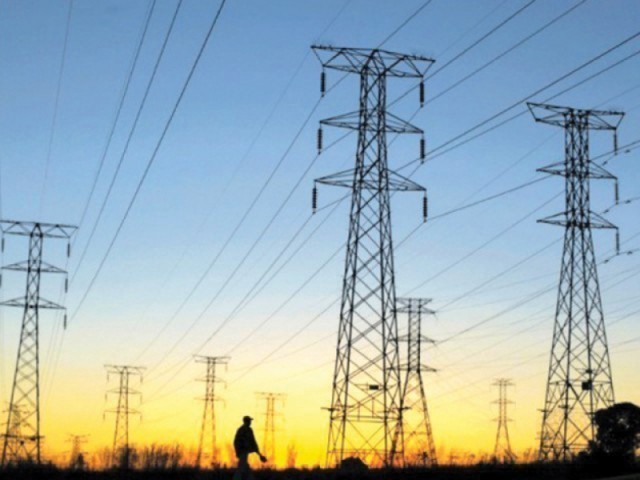 Both units of CPHGC are now providing electricity to national grid. PHOTO; FILE

KARACHI: The second unit of the 660-megawatt China Power Hub Generation Company (CPHGC) coal-fired power plant was synchronised with the national grid on May 28, 2019 as per schedule.

Described as an important milestone in commercial operations, the development comes exactly five months after the day when the first unit of the project was synchronised.

Both units of CPHGC are now providing electricity to the national grid on a pre-commissioning trial basis. The synchronisation of unit 2 was achieved within the agreed technical parameters, laying the foundation for future commercial operations of the project, which is planned to start in August 2019.

Speaking on the occasion, CPHGC CEO Zhao Yonggang congratulated the team, saying, “CPHGC is a priority project under the China-Pakistan Economic Corridor (CPEC) and is also the first overseas thermal power project developed by SPIC under the Belt and Road Initiative.”

Located in Hub, Balochistan, the CPHGC project is a joint venture between CPIH (the Chinese state-owned company) which owns 74% and Hubco which owns 26%. The project, despite a much higher cost, has adopted supercritical technology for environment protection.

The $2-billion project includes a power plant and a dedicated coal jetty. During commercial operations, the project will provide nine billion kilowatt-hours (kWh) to the national grid every year, which will meet electricity needs of four million households in Pakistan. The 660MW coal-fired power project officially had its ground-breaking on March 21, 2017 and it is on track to be commercially operational in August 2019,