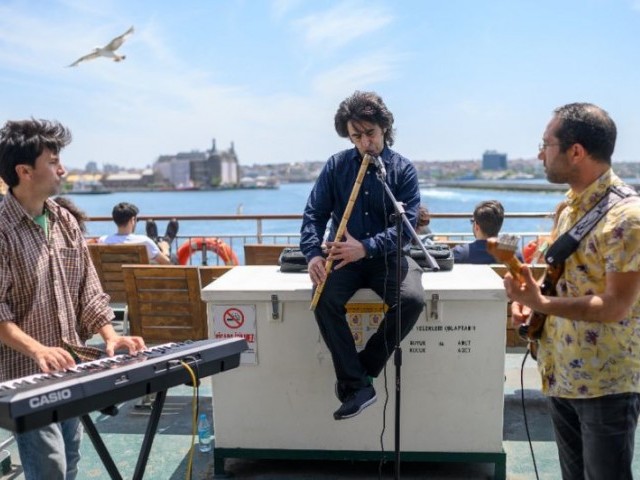 ISTANBUL, TURKEY: The ferry trip between Istanbul’s European and Asian sides gives a daily quarter of a million passengers unforgettable views on the way to work.  Imagine riding on a ferry such as this one, getting some fresh sea air and gorgeous sky views on the way to office.

But now, this ferry is stepping up its game by now offering music to offset the seascapes.

The Turkish city wants to provide something so much more than just music to the ears though, because the initiative is a chance to make some crucial money in difficult times.

The musicians work hard to ensure their music reflects Istanbul’s unique position as a city straddling East and West.

“We travel back and forth between the two continents and we try to express emotions sparked by the two cultures: a kind of fusion, a synthesis,” Oguzhan Erdem, one of the ferry musicians, told AFP.

Until recently, ferry musicians played without authorisation, but city authorities realised they were missing an opportunity and launched a project to make them an official part of the experience.

Think of this east and west fusion and imagine it in music.  Erdem plays the Turkish ney reed flute, an instrument traditionally used by Sufis, a mystical branch of Islam, while his band mate plays a Western-style keyboard. 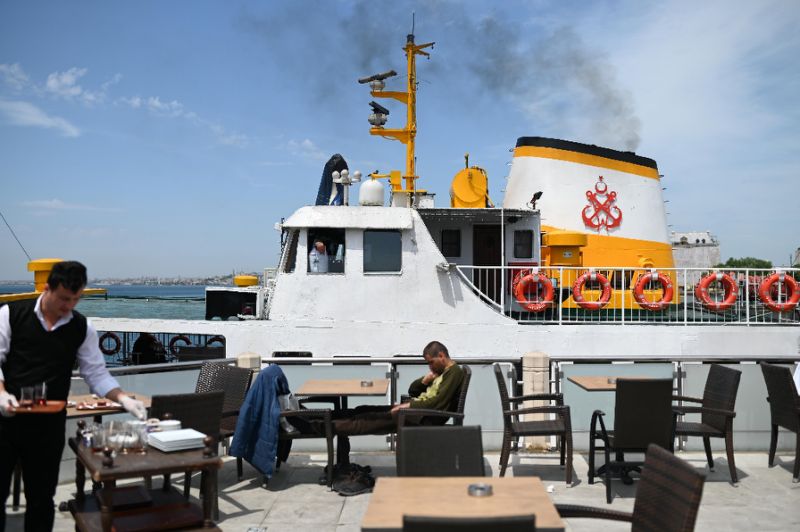 “There are interesting moments on the ferries. When applause suddenly breaks out or some people stand up and dance, it is like being in a movie,” Eren Koc says, who is a sculptor by profession and found himself playing his keyboard on the ferries after visiting the city for one of his exhibitions.

For some commuters, it can be a truly emotional experience after a hard day at work.

“The tunes speak to my soul and rest my mind. It takes me back to the past,” said Nimet, with tears in her eyes as she listened to the ney.

“Like the water flowing in the Bosphorus, it is triggering a flow of emotions inside,” she said, wistfully. 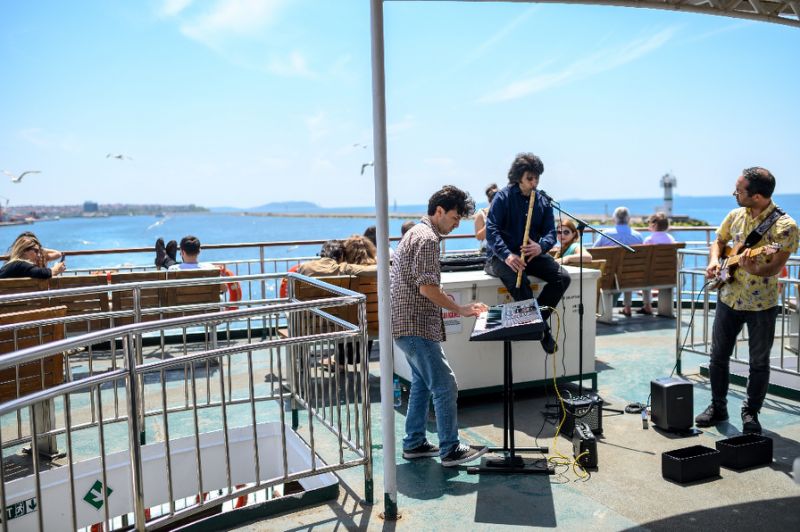 Meanwhile, Tunc Baydar, coordinator of the project for the municipality, said musicians playing in an unauthorised fashion had previously caused problems for the crew and security personnel.

“We have turned the ferry musicians into part of our brand.”

The team is always on the look out for new talented musicians also.

“We watch their videos on social media. We’ve even begun recruiting conservatoire students.” 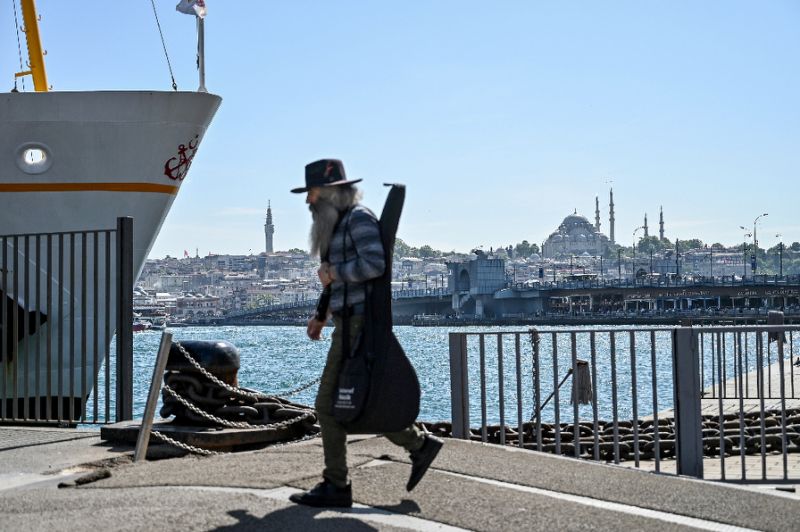 Many world capitals have great buskers, some even megastars like Ed Sheeran, but few cities offer as stunning a backdrop.

“We listen to music in the metros in Europe but it’s so beautiful on the sea,” said Berker Colak, a tourist from Germany who came to Istanbul with his fiance.

“The seagulls and the music create a really authentic ambiance, a real harmony.”