To ensure the provis­ion of pure milk to citize­ns
By APP
Published: May 23, 2019
Tweet Email 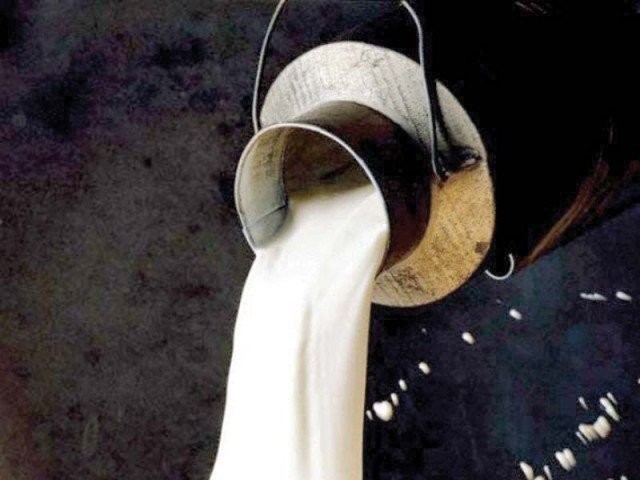 LAHORE: The Livestock Department and the Punjab Food Authority (PFA) have finalised an action plan for the implementation of the pasteurisation law to ensure the provision of pure milk to citizens.

In this regard, PFA Director General Muhammad Usman and Livestock and Dairy Development Department Secretary Ahsan Waheed met on Wednesday to discuss the various aspects of the project.

It was decided that the final decision regarding the start of the pasteurisation pilot project will be taken after a survey is conducted.

All aspects of the pilot project had been reviewed carefully and the survey would be completed in the next 15 days.

“People must help and support our survey teams in their respective areas so that they could get pure milk,” he said. Meanwhile, the PFA DG said that pasteurization was a very simple way to process milk in order to rid it of bacteria. He added that proper production units will package pasteurised milk to curb adulteration.

Only death could defeat Gama Pehalwan