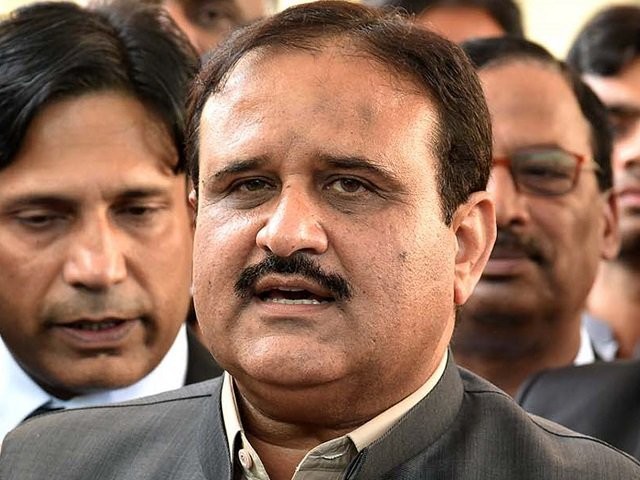 LAHORE: Punjab Chief Minister Sardar Usman Buzdar inaugurated the newly-constructed shelter home near the Lahore Railway Station on Wednesday. He also inspected facilities and enquired about the arrangements for Ramazan.

The chief minister was briefed about the project related to the construction of shelter homes in Lahore. Speaking at the inaugural ceremony, Buzdar said that the government was heading towards completing another one of its promises.

The concept of shelter homes was conceived for the needy and homeless citizens who are forced to sleep out in the open because of abject poverty, he said. A shelter home is an institution which not only provides residential facilities and food free-of-charge for citizens, but also ensures their protection and treatment, he said.

There is no such example of such a unique institution at a government level in the past, he said. He added that construction of five shelter homes in Lahore began in November last year, but has not been completed.

“The shelter home will cater to more than 800 people every day and also provide them with breakfast and dinner,” he said. He added that these establishments will also make arrangements for Sehar and Iftar and provide medical treatment to the people.

The chief minister said that a board of governors has been formed to maintain and operate the shelter homes. Gohar Ijaz, a well-known philanthropist, has been chosen as the head of this body.

Buzdar revealed that the shelter homes will also be set up at divisional headquarters from the next financial year and established on a district level in the next phase.

The chief minister also thanked philanthropists for extending their support for the establishment of shelter homes. He maintained that a time is near when no labourer or passenger has to sleep out in the open.

Punjab Social Welfare Minister Ajmal Cheema and Board of Governors Convener Gohar Ijaz also spoke on the occasion. Provincial Ministers Dr Yasmin Rashid, Aslam Iqbal and other officials were present at the ceremony.