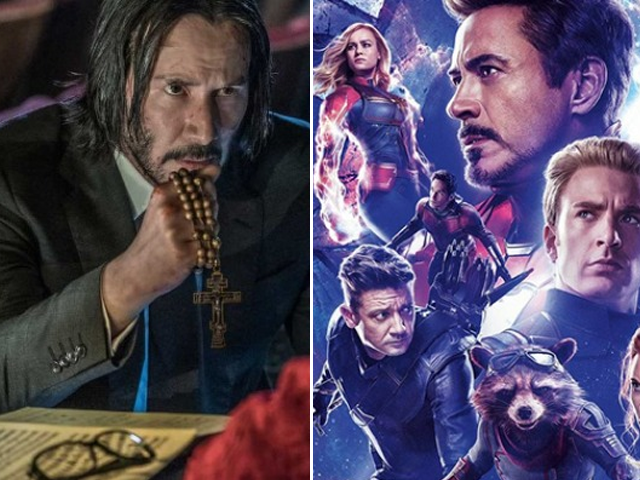 
Propelled by positive reviews, John Wick: Chapter 3 - Parabellum beat expectations with a debut of $57 million from 3,850 North American locations. That was enough to nab the box office crown from Avengers: Endgame, Marvel’s latest juggernaut that collected $29.4 million during its fourth weekend of release. 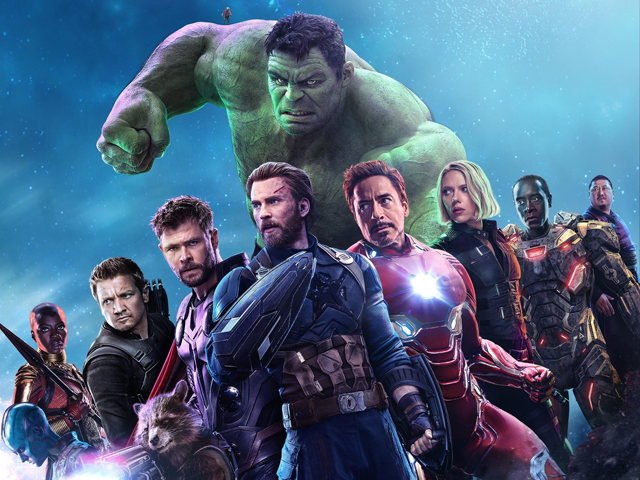 In Parabellum, Keanu Reeves returns as the titular ex-hitman who finds himself on the run from assassins. Stuntman-turned-director Chad Stahelski helmed the movie, written by series-creator Derek Kolstad. Halle Berry and Laurence Fisburne also star. Males accounted for 63% of opening weekend moviegoers, with 45% of that crowd over the age of 25. 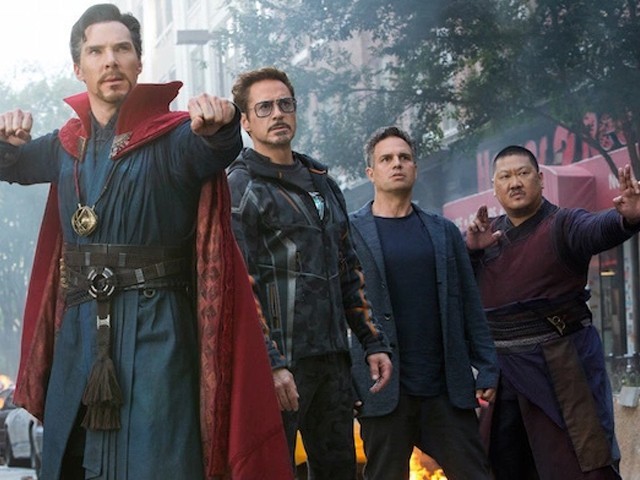 Avengers: Endgame, which slid to second place on domestic box office charts, has now earned $771 million in North America. It officially passed Avatar and its $761 million haul to become the second-highest grossing movie at the domestic box office behind only Star Wars: The Force Awakens with $937 million. Avengers: Endgame hit $2.6 billion in ticket sales worldwide, inching toward Avatar and its $2.78 billion global box office record.

Hollywood is banking on some big blockbusters, as well as a few surprise hits, to boost revenues during the busy summer movie season.