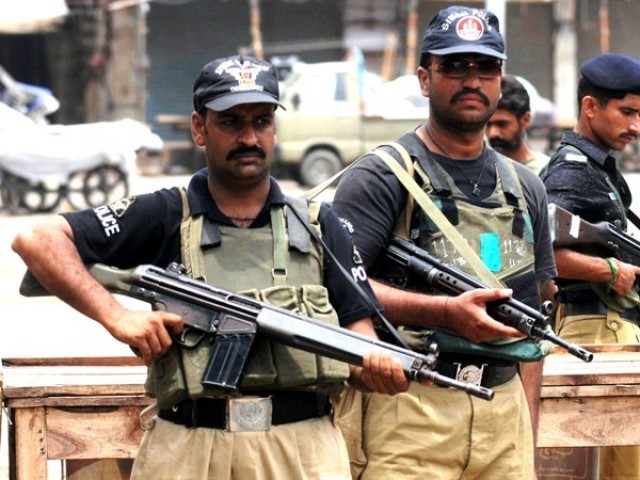 KARACHI: Sindh Inspector General Dr Syed Kaleem Imam has ordered for the upgradation of the Madagar-15 helpline and sought recommendations in this regard. He was chairing a meeting with senior police officials on Sunday.

During the meeting, he also issued orders for the formulation of an urban policing plan and introducing reforms to bring further improvement in the investigation branch. The idea to make Madadgar -15 an independent unit was also considered in the meeting.

Upgrading Madadgar-15
Particularly speaking in reference to the upgradation of Madagar-15, IGP Dr Imam directed that more cars, motorcycles and manpower be provided to Madadgar-15 to ensure effective and timely response. He also sought recommendations for Madagar-15’s improvement, promotion and making it a financially-independent unit.

In a first, Sindh police to offer jobs to transgender persons

Dr Imam instructed that details regarding resources required to improve the current mechanism and infrastructure of Madadgar-15 be gathered and modern software be integrated into the Madadgar-15’s response system.

He also ordered the efficient use of funds allocated for the repair of cars.

Urban Policing Plan
The IGP stressed the need to design an urban policing plan, keeping in mind the requirements of big cities. He directed the inclusion of investigation model as well as the rehabilitation, restructuring and rapid response of police stations.

The provincial police chief asked to be provided with statistics and other details regarding the urban policing model and ordered to start campaigns to raise awareness about the removal of garbage dumps found in different areas of Karachi, as part of the urban policing plan.

He also said that the treatment of transgender people, persons with disabilities and minorities should be particularly considered while formulating the plan for urban policing.

Improving Investigation Branch
IGP Iman also issued orders to increase manpower of the investigation branch from 12 per cent to 25 per cent, provide the investigative branch with vehicles and other resources and employ productive techniques after carrying out a thorough analysis of the current investigation model.

He directed that the quality of manpower at the disposal of the investigation branch be improved and brought at par with that of the operation branch.

Additionally, he also instructed to provide all investigation SSPs with fast and easy access to call data records (CDR), criminal records, crime analysis reports as well as assistance from NADRA, enabling them to carry out thorough and proper investigation.

Decision to rename SP Muhafiz as SP Madagar was also taken during the meeting.