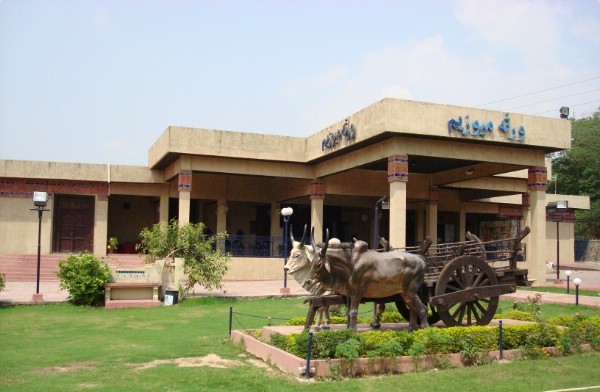 Around forty participants from different Museums and Provincial Archaeology Departments participated in the workshop, which started from 9.30 am and concluded at 2 pm at the beautiful surroundings of the Pakistan National Museum of Ethnology (Heritage Museum) here at Shakarparian.

Shahera Shahid, Executive Director, Lok Virsa was the chief guest at the certificates distribution ceremony held at the conclusion of the workshop.

In her speech, Executive Director, Lok Virsa Shahera Shahid said “Lok Virsa is trying to inculcate awareness among museum professionals and younger generation about the cultural heritage of Pakistan.

The today’s workshop was an important step to update the existing knowledge of the professionals working in different Museums about the latest development made in the field of textile conservation”.

Lok Virsa plans to hold similar workshops in future as well to focus on other related museum aspects, she added.