We think these lesser-known stars may gives Deepik­a and Priyan­ka a run for their money!
By Sarah Price
Published: May 17, 2019
Tweet Email 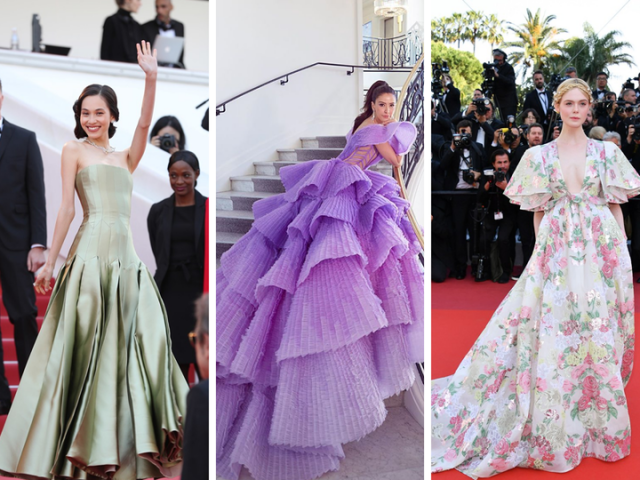 Even if an attendee’s film isn’t exactly Oscar-winning, the Cannes Film Festival is the perfect opportunity for him or her to shine. What better way to propel yourself to global stardom, with showbiz bigwigs and media from around the world visiting the Mediterranean city for the 11-day event?

Of course, this means that fashion takes center-stage and we get to see some of the very best looks for the year in Cannes. The attendees know the world and pull out all the stops to deliver style moments unlike anything we’ve seen before.

But other than the mainstream global superstars to grace the Palais des Festivals, there are some not-so-popular ones too who are killing it on the red carpet nonetheless. Here are five lesser-known celebrities who have moved us with their outfit choices this time around.

This Thai-Danish actor bowled everyone over in this dazzling lilac number by Michael Cinco. The mixed-race model became well-known in Thailand after a series of national advertising campaigns and magazine covers. As a film star, she is known for her feature films 999-9999 and TVB Hong Kong series Split Second. 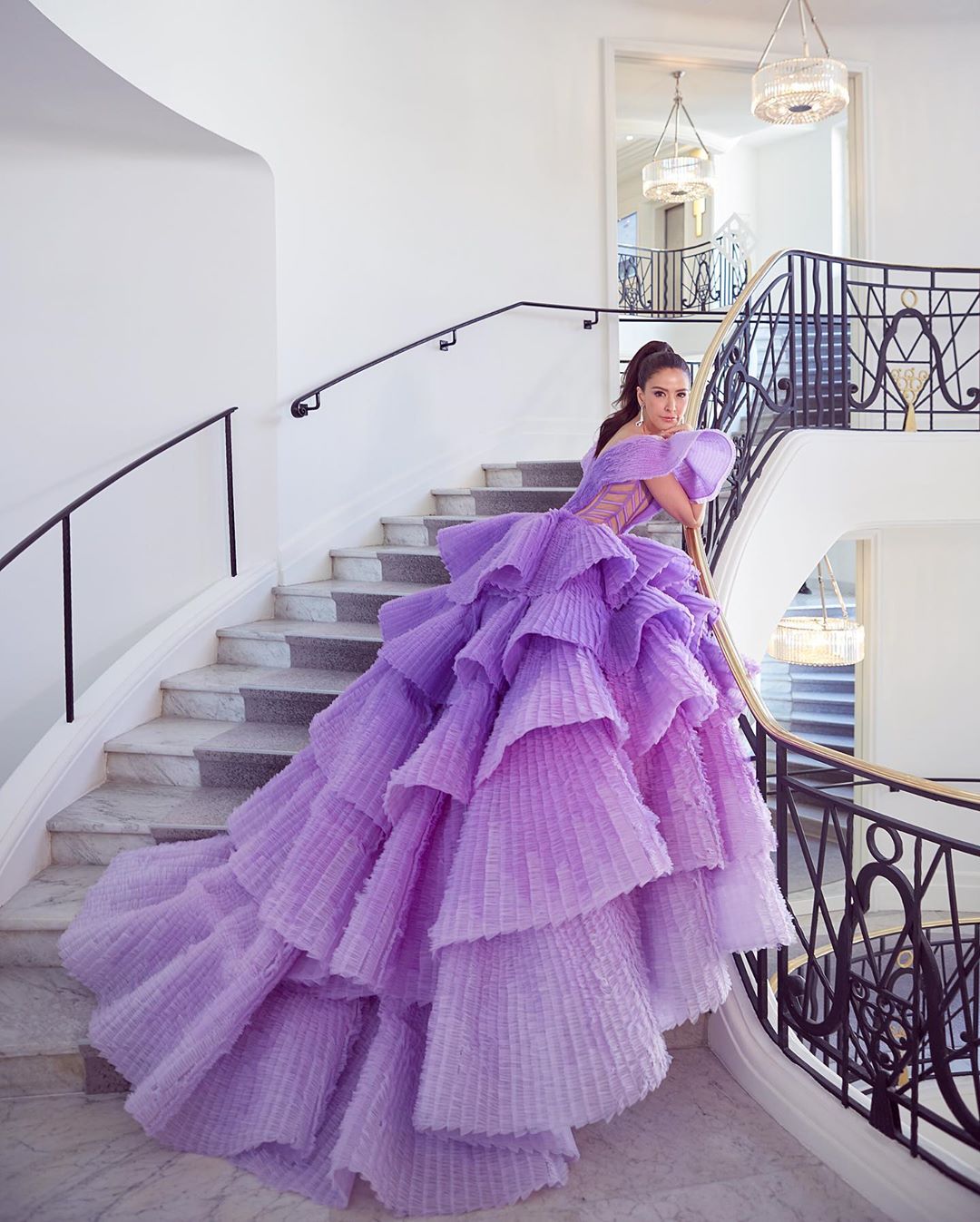 But that’s not all. The exotic beauty was also spotted in this coral masterpiece too.

This Chinese-born Singaporean film star looked simply heavenly in a breezy Ralph and Russo number. The lace detailing is to die for and the train of the dress gives off some major wedding vibes but in a Cannes way. 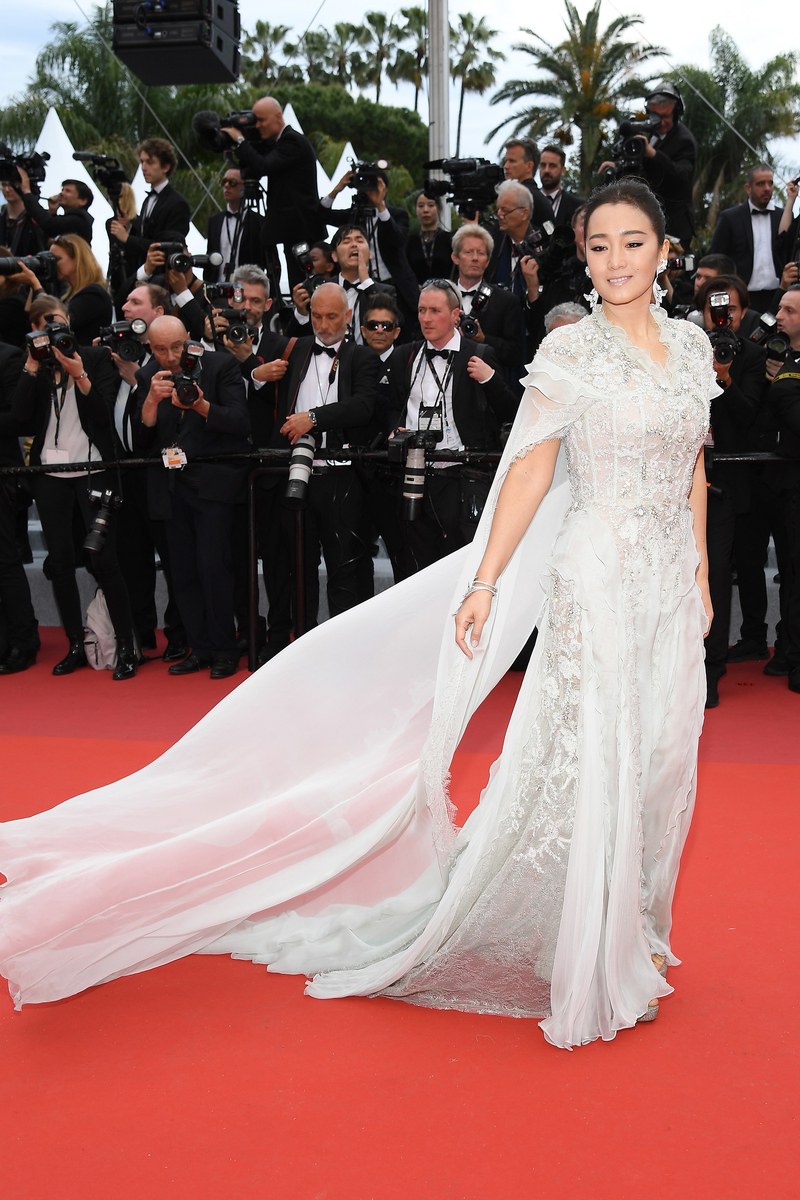 Bollywood stars both stun and disappoint at Cannes 2019

Many may remember Elle’s older sister, actor Dakota Fanning from Uptown Girls and War of the Worlds, but this starlet is making waves on the fashion front as of late. Elle channelled a girl vibe in a floral Valentino dress which suited her petite frame and blonde, braided locks. Everyone could not stop raving about the Teen Spirit actor’s bespoke ensemble! 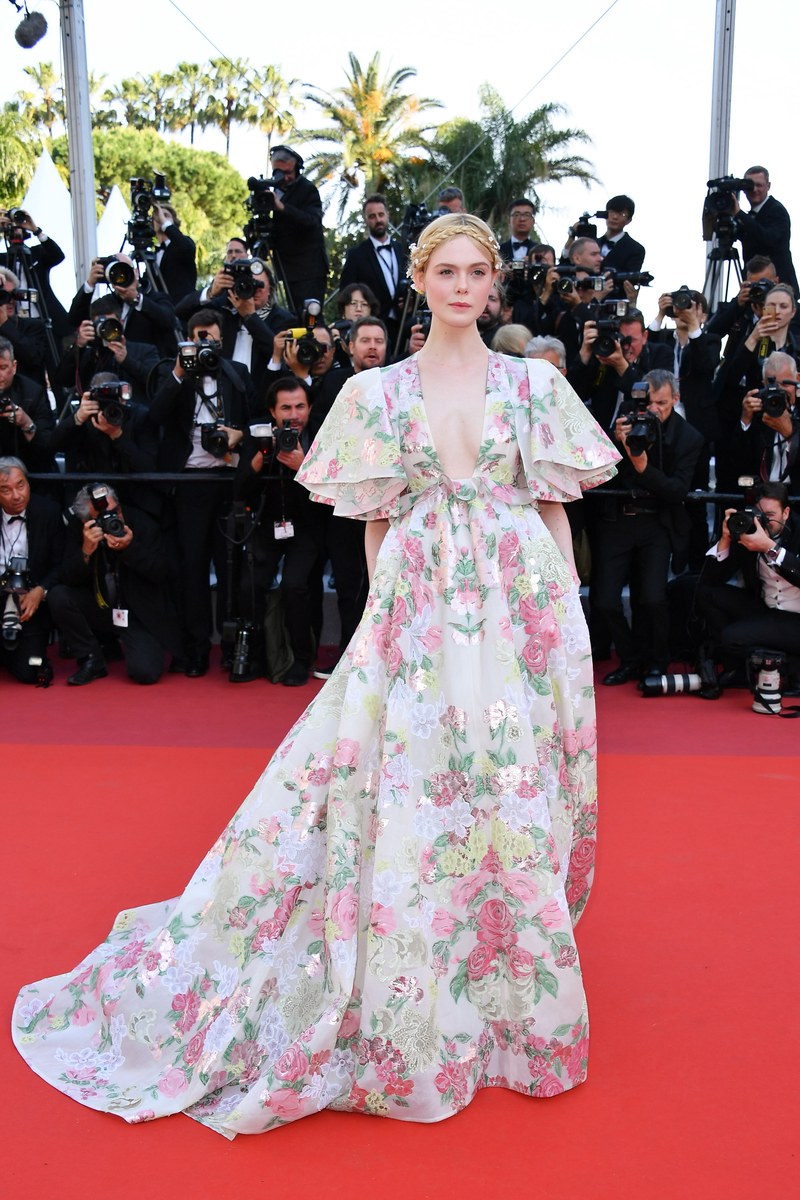 You may not be too familiar with her but this American-Japanese model, actor and singer is a very big deal and she lived up to that in an exquisite Dior number at Cannes this week.  The fitting of the gold gown was perfect for her tiny frame and the softly woven hair gave off an old Hollywood vibe. Understated elegance with diamond accents was a perfect way to wrap up the ensemble. 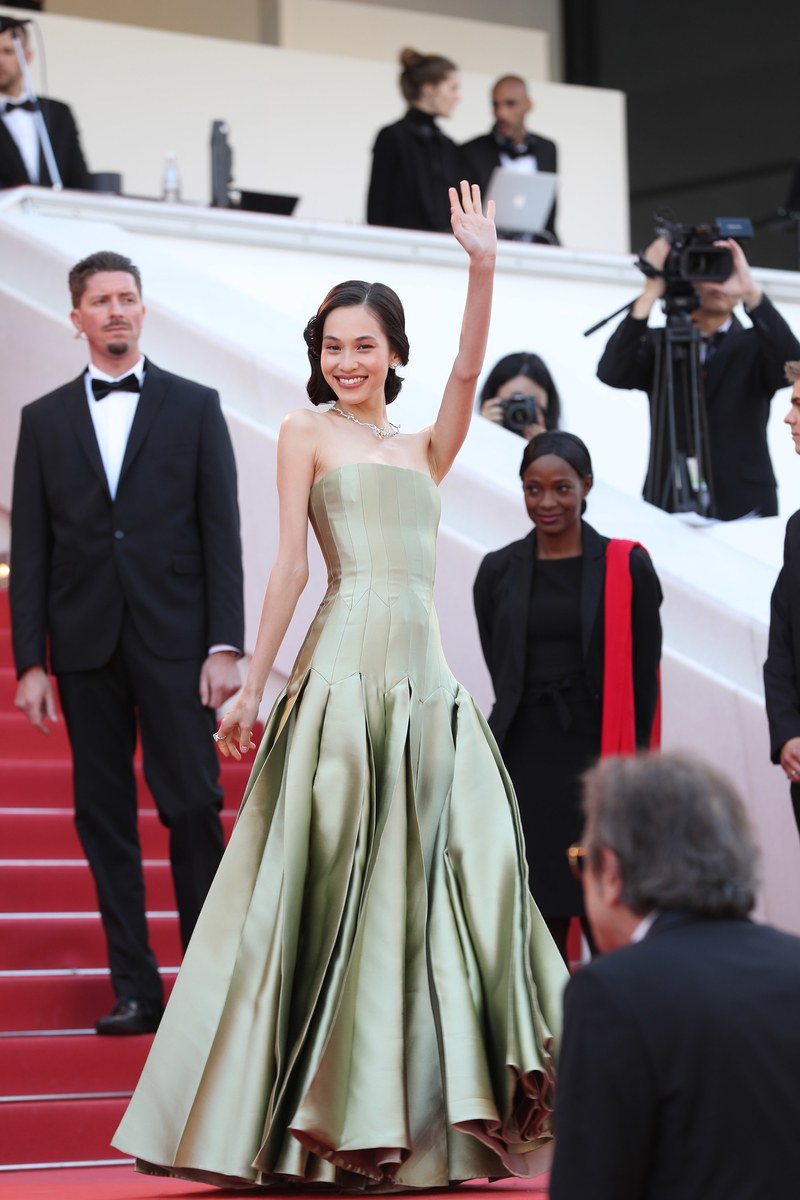 This Saudi starlet was pretty in pink.  Aseel rose to fame not only in Saudi Arabia but also other countries in the Middle East when she entered the reality show Gulf Stars and Heya wa Huwa, which means ‘Her and Him’.  Keeping it classy, the actor attended the screening of Rocketman during the 72nd year of the festival. 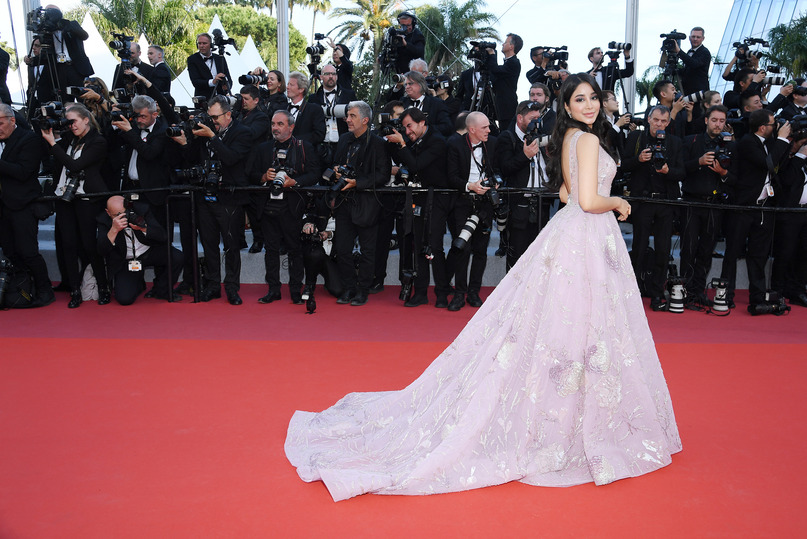 Well done to these stars for outshining some of their more popular contemporaries at Cannes this year! Which was your favourite?