‘Punjab is engine of Pakistan’s economy

‘Punjab is engine of Pakistan’s economy

Dr Shah says there was no other option but to go to the IMF for a loan
By Our Correspondent
Published: May 17, 2019
Tweet Email 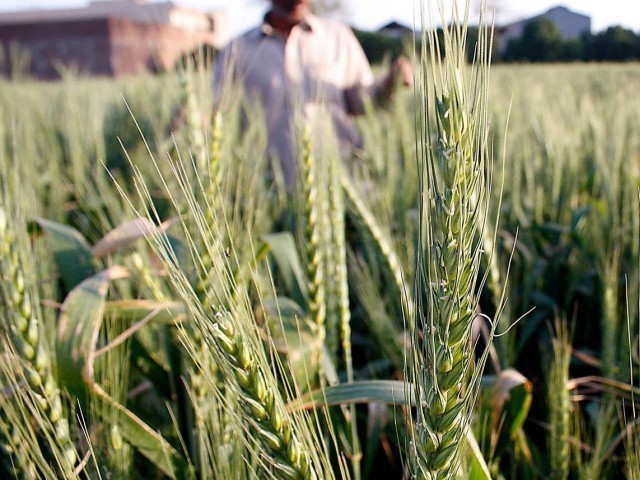 LAHORE: To Chief Minister Dr Salman Shah has said Punjab was the engine of growth in Pakistan. “Pakistan will prosper if Punjab progresses.

He said in the last 10 years, the economic growth rate in Punjab has been only 4%, which is very low.

“There was no other option but to go to the International Monetary Fund (IMF) for a loan. No one else will give you loan,” said Dr Shah.

In an exclusive talk with The Express Tribune, Dr Shah said if the federal government works on the macro level, then the provinces have to work on the micro level because all the economic activities were done at the provincial including agriculture, mining and trade activities. “There will be new opportunities of business and jobs if there is innovation in these fields. There is a need for special reforms in the agriculture sector because the entire country is dependent on Punjab,” he said.

“At present, the cost in agriculture department of Punjab is much higher, but production is very low due to which this sector is in trouble. Without removing barriers, it is impossible to determine the right direction.” He said the work on National Finance Commission (NFC) was underway and all the provinces were positive to come up with a better formula for NFC.