'I have no desire or abilit­y to make her work again,' says Larry Rudolp­h - Spears long-time manage­r
By Reuters
Published: May 16, 2019
Tweet Email 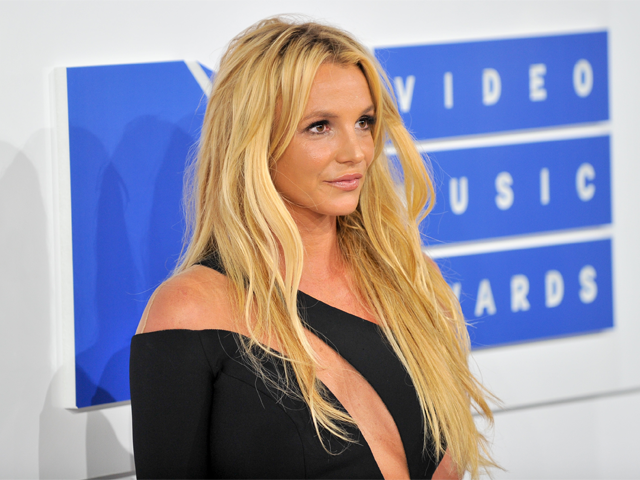 LOS ANGELES: The longtime manager for Britney Spears voiced concern about her mental health on Wednesday, saying he believes the pop singer should not return to performing at a planned Las Vegas residency in the near term “and possibly never again.”

In January, Spears suspended plans for a new show set to run in Vegas from February to August after her father became seriously ill following a ruptured colon.

Last month, she spent time in a mental health facility, saying she needed “a little me time.” 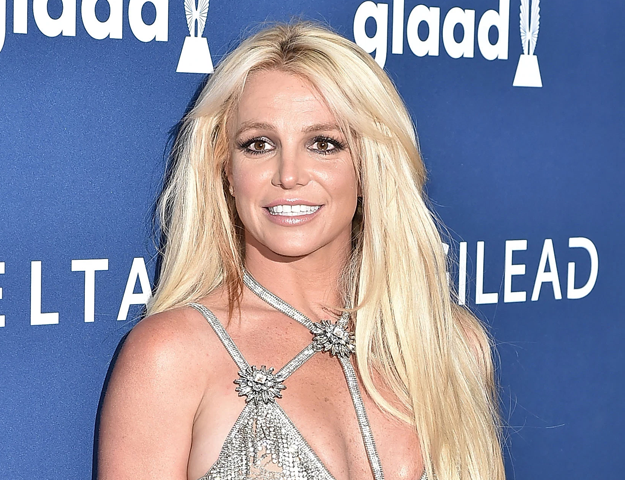 Larry Rudolph, in remarks to celebrity website TMZ, Variety and Entertainment Tonight, said the Stronger singer had not called him in months.

But he told TMZ, “As the person who guides her career – based on the information I and all of the professionals who work with her are being told on a need-to-know basis – from what I have gathered it’s clear to me she should not be going back to do this Vegas residency, not in the near future and possibly never again,” Rudolph told TMZ.

“I don’t want her to work again ‘til she’s ready, physically, mentally and passionately,” Rudolph added. “If that time never comes again, it will never come again. I have no desire or ability to make her work again.” 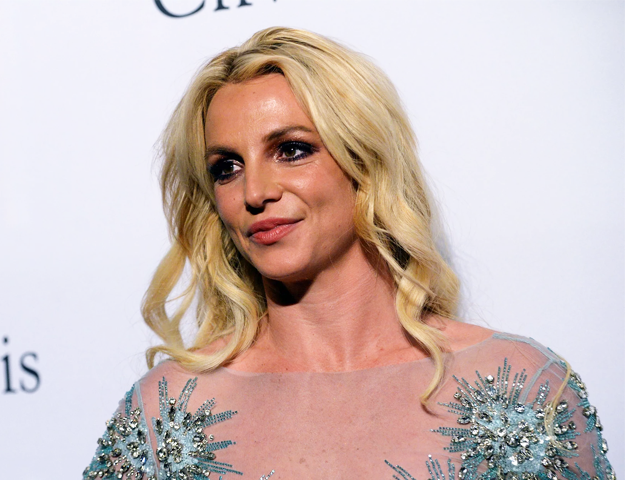 Other representatives for Spears, 37, did not immediately return a request for comment.

Her father, Jamie Spears, is credited with reviving her career after her life spiraled out of control in 2007-08. He remains the court-approved conservator of her business affairs.

Spears became a teen pop phenomenon in 1999 with her debut single ...Baby One More Time and subsequent hits like Oops! … I Did It Again. She made a comeback in late 2008 with the album and world tour Circus and has performed in Las Vegas since 2014.

“Last summer, when she wanted to tour, she called me every day. She was excited,” Rudolph told TMZ. “She hasn’t called me in months. Crickets. She clearly doesn’t want to perform now.”